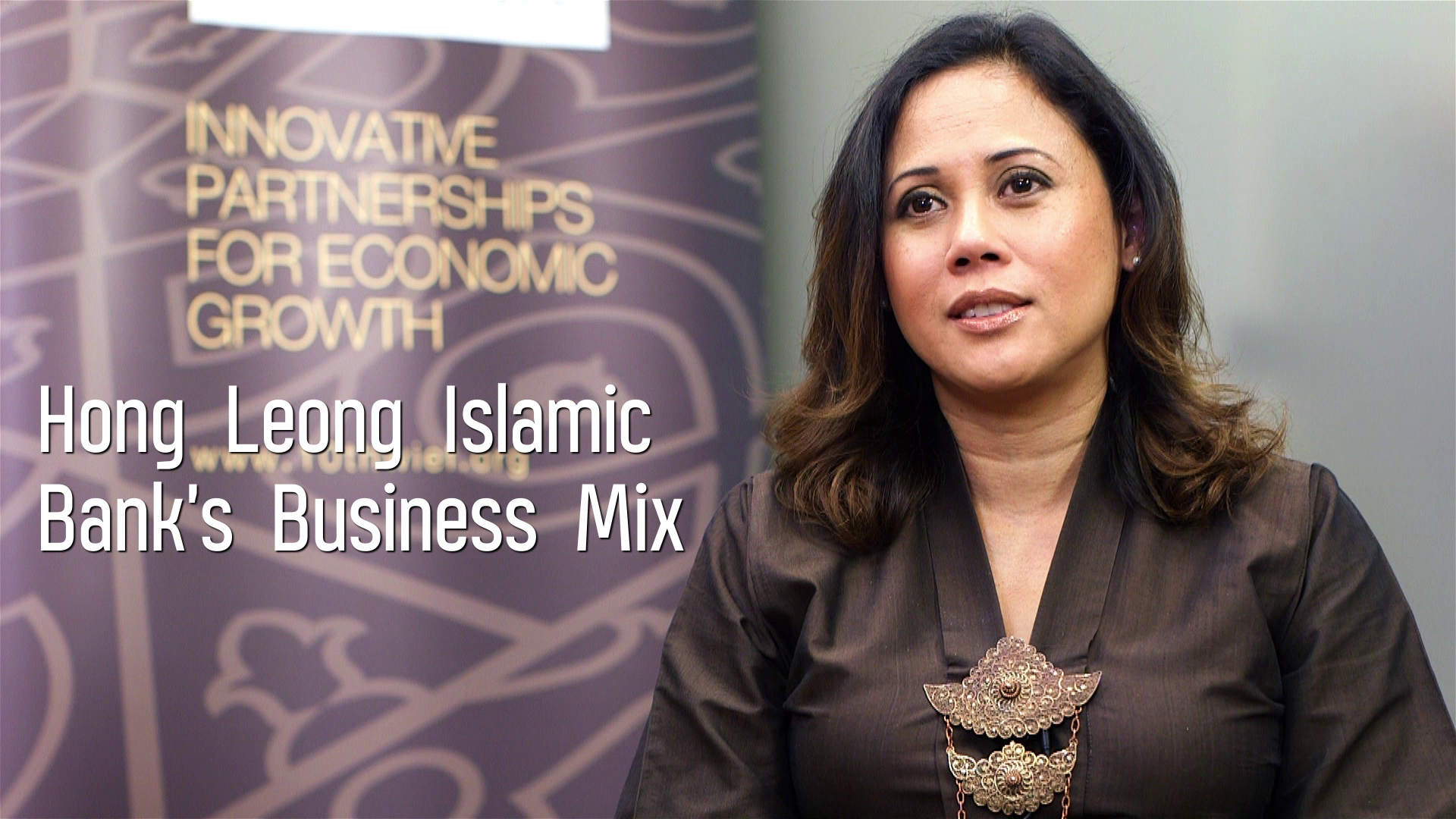 TEH: We are largely a retail bank. Hong Leong Islamic is based on 60% retail and then the balance is wholesale. SME is also a very critical part. In Malaysia, probably 50-60% of our GDP is backed by SME. So that’s a very big part of what we’re focusing on; SME financing. We are also facilitating trade and supporting the government; that’s a very big part of our business as well. So we’ve actually set up dedicated systems and we’ve actually poured a lot of money into technology to support the government’s initiative to turn Malaysia into a digital economy.

There is a digital footprint to reduce cash in circulation and all that. So, multiple things, apart from the transactional and digital payments. We’re still into the retail stuff, helping someone buy a home is still of paramount importance to us. Mortgage still forms a very large part of our asset portfolio. We’re one of the largest mortgage providers in the country and that’s a thing that’s important to consumers. Cars, personal stuff, education, insurance, we are a conglomerate so we support all lines; insurance and everything else that you need.

TEH: You know, the buzz-word today really is about digital banking. So that’s something that we’re working around the clock on. It’s something that if we don’t do, we’ll probably be irrelevant, not just Hong Leong, but the banking industry as a whole. So we’ve acknowledged that market disrupters have come through, non-banking institutions are doing banking stuff. So at Hong Leong Islamic we focus largely today to ensure that we’re up to mark, if not leading the market in certain ways in terms of digital transactions and payment.

The beauty of that is, actually, when you talk about digital payments, digital transactions, you’re talking about cash moving but in electronic form, and that’s actually extremely Shariah compliant because you’re not talking about credit, you’re not talking about borrowing, you’re talking about providing or facilitating trade and commerce, which is really what Islamic finance is premised on. It’s just that we want to make it easier. If you’re in Dubai and you want to buy something in Indonesia, we want to create that marketplace to bring down the barriers by providing a border-less and electronic globalized payment. So that’s what we’re working on now.