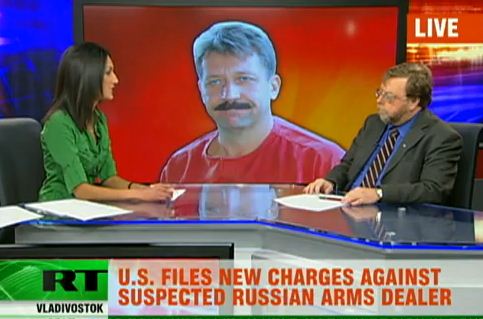 Federal prosecutors have filed new charges against an accused Russian arms dealer and his American associate. The updated indictment against Viktor Bout, once dubbed the “Merchant of Death,” follows a Thai court’s decision last year to reject a United States request for Bout’s extradition. The new charges are meant to have Thailand expedite him and bring him over to the United States.