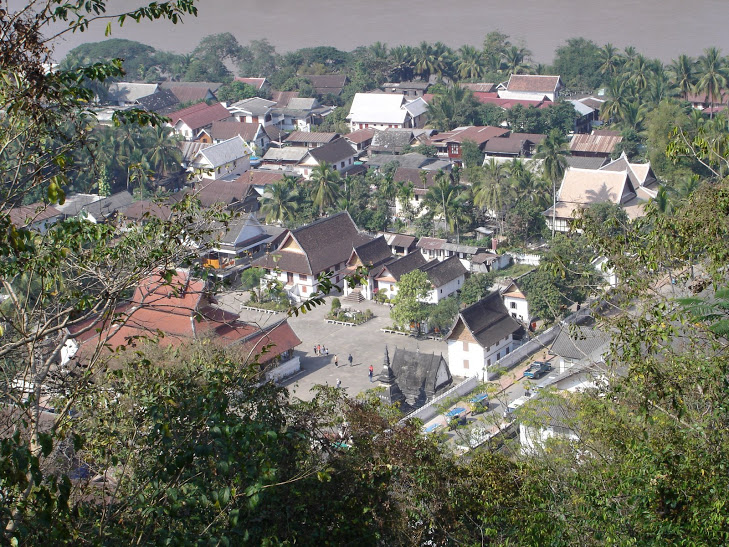 With the ASEAN Economic Community AEC on the horizon, Thailand and Lao PDR have jointly opened a new bus route, linking both countries.The two countries have already opened four bridges along their transportation routes.

The new bus route offers a new way of traveling to some of the most fascinating destinations in Southeast Asia.It was launched by Thailand’s Transport Company and Lao PDR’s Naluang Company in January 2014, from Loei in northeastern Thailand to Sainyabuli and Luang Prabang in Laos. The route covers a distance of about 395 km, and the trip takes about nine hours.

About 520 kilometers from Bangkok, Loei offers unique natural beauty and has many high hills and mountains. Its tourist spots in the highlands are well worth exploring, especially during the cool season. Sainyabuli is a mountainous province and home to domesticated elephants. Luang Prabang is classified as a UNESCO World Heritage Site for its outstanding cultural, historic, and architectural values.

By linking these historic and picturesque regions, tourists and travelers will have a new, affordable way of exploring some of ASEAN’s cultural gems.The Governor of the Tourism Authority of Thailand, Mr. Thawatchai Arunyik, said,

“This bus route will provide seamless border travel and enhance trade and transportation between the people of Thailand and the citizens of Lao PDR. It will also give international tourists more options for travelling by providing a new border crossing between the two nations.”

There are currently various ways that travelers can pass between Thailand and Lao PDR, including by plane from Bangkok or Sukhothai in Thailand to Vientiane, Luang Prabang, Savannakhet or Pakse in Lao PDR.

via ASEAN Corner — Opening of New Bus Route Linking Thailand and Laos in Preparation for AEC.

Is Thailand ready to be ASEAN’s Logistics Hub ?

Analysis : The risks of posturing in East Asia