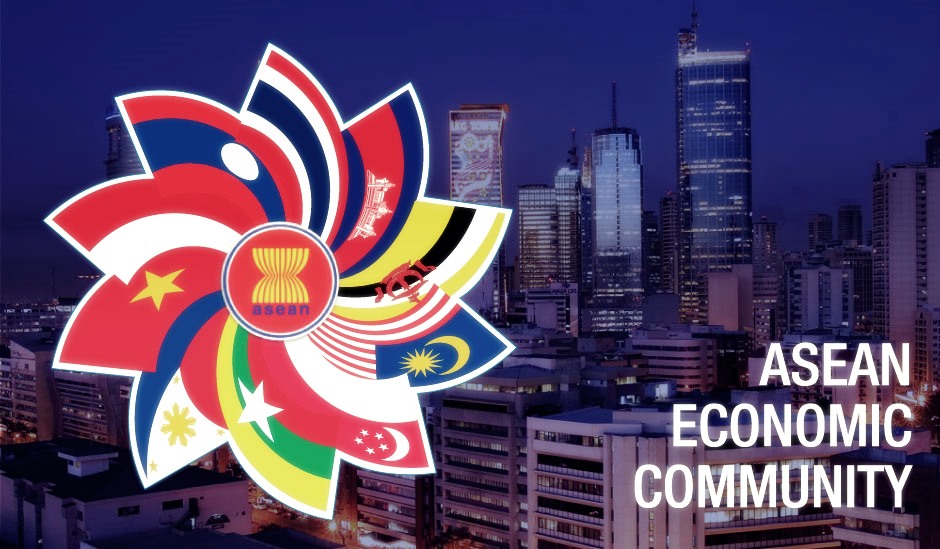 ASEAN is set to be the world’s fourth largest economy by 2050 based on the current trends of economic growth, according to Malaysia’s Prime Minister Datuk Seri Najib Tun Abdul.

He said it would be the seventh-largest in the world now if ASEAN were seen as one economy, with its combined gross domestic product in 2014 at US$2.5 trillion and US$2.4 trillion in 2013.

“The Organisation for Economic Co-operation and Development (OECD) predicts overall annual growth of 5.6 per cent over the next four years. If current trends continue, ASEAN is set to be the world’s fourth largest economy by 2050,”

he said in his speech at the ASEAN Business Awards Malaysia (ABAM) 2015 Gala Dinner here tonight.

The 6th ABAM is organised by the ASEAN Business Advisory Council Malaysia in recognition of outstanding national sector champions that have contributed positively to the ASEAN economy.

The prime minister said ASEAN is in the process of building on a strong and consistent record.

In terms of per capita income growth, he said ASEAN has dramatically outpaced the rest of the world since the late 1970s.

Najib highlighted the McKinsey report that showed that the number of consumer households earning over USD$7,500 a year will double to 125 million by 2025.

“And with a population over 600 million; larger than either the European Union or North America, our potential market is huge.

“So the work of integrating our 10 nations into an Economic Community is crucial,”

The ASEAN Community is to be established this year. ASEAN should convey, very early in the new year, a coordinated message on what exactly the ASEAN Community 2015 is and what the people can expect come 31 December 2015.

Many people have a vague idea of what the ASEAN Community 2015 (AC15) is all about and how it benefits or impacts them. The lack of clear coherent messaging by the authorities leads some to benchmark the AC15 with the European Union (EU), while others have the impression the AC15 is all about the ASEAN Economic Community (AEC) which invariably gets the most attention in public discourses.

ASEAN must make a concerted effort to convey in specific quantitative, if not qualitative, terms what it had planned to achieve and how well it is doing, regularly throughout the year. Otherwise the public who are being primed to expect “delivery” of the AC15 on 31 December 2015 will be greatly disappointed if they are anticipating a Cinderella-like transformation on that day.

“Women hold up half the sky”, says an old Chinese proverb