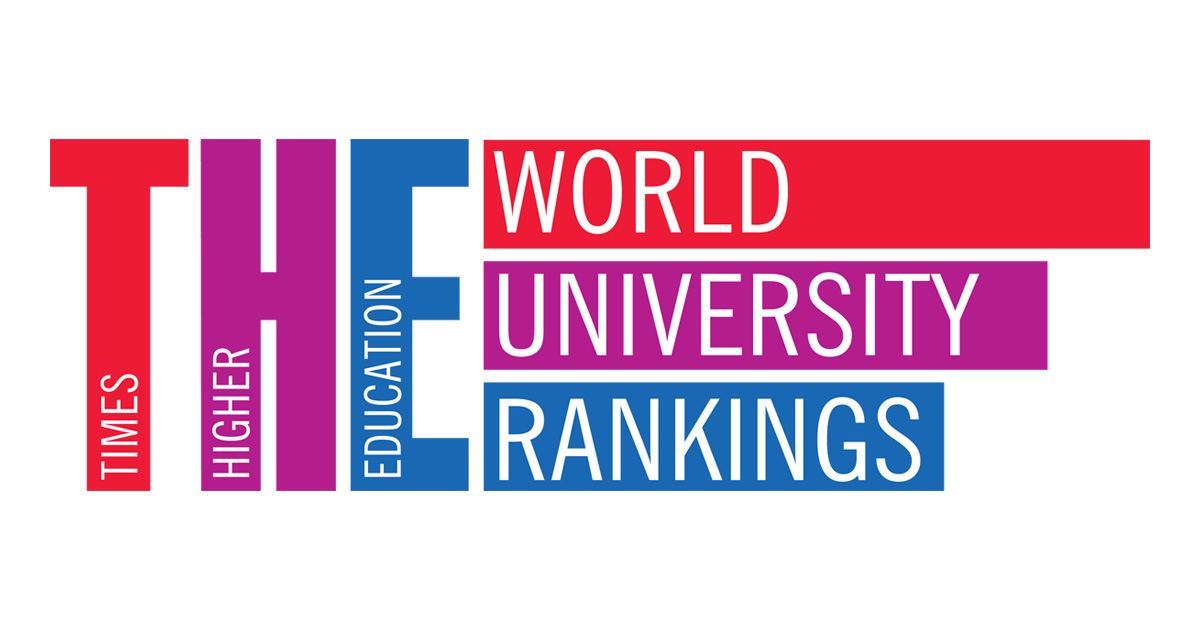 Times Higher Education (THE) released their annual Asia University Rankings today, awarding the National University of Singapore (NUS) the top spot in Asia for the first time since the ranking system was created in 2013.

Japan’s foremost institution, the University of Tokyo, has plummeted from top spot in 2015 to seventh in this year’s rankings. Meanwhile, the University of Hong Kong – long considered one of Asia’s premier educational institutions – has fallen out of the top three to fourth place, a first for the prestigious university.

Singapore’s Nanyang Technological University and China’s Peking University tied for second place to round out the top three.

Among the 13 indicators used in the rankings to measure performance are teaching quality, industry outcomes, citations, and international outlook. THE’s Asia University Rankings are not identical to their worldwide rankings. Although they use the same performance indicators, the categories are reweighted to more accurately reflect the attributes of Asia’s higher education systems, according to THE.

The Singaporean government’s heavy investments into its education system is credited as a key driver for its universities’ success, as the city-state cultivates human capital to compete globally in services, innovation, and ease of doing business.

According to THE, China has overtaken the U.S. to hold the world’s most researchers – 19 percent of the total – and now accounts for 20.2 percent of global scientific publications.

In addition to Peking University in second place, mainland Chinese universities in the top 25 include Tsinghua University (5), the University of Science and Technology of China (14), Fudan University (19), and Zhejiang University (25).

Overall, both China and Japan had 39 universities in the top 200, though China had an impressive 22 in the top 100, compared to 14 for Japan.

Other countries represented in the top 25 include South Korea, Taiwan, Israel, and Turkey. Overall, 22 different countries appear in the rankings, a large jump from only 14 in the previous year’s list. As a whole, Asia’s universities are increasingly prominent on the world stage, holding more positions in various publications’ top 100 worldwide rankings in 2016 than ever before.

Cashing in on Credit