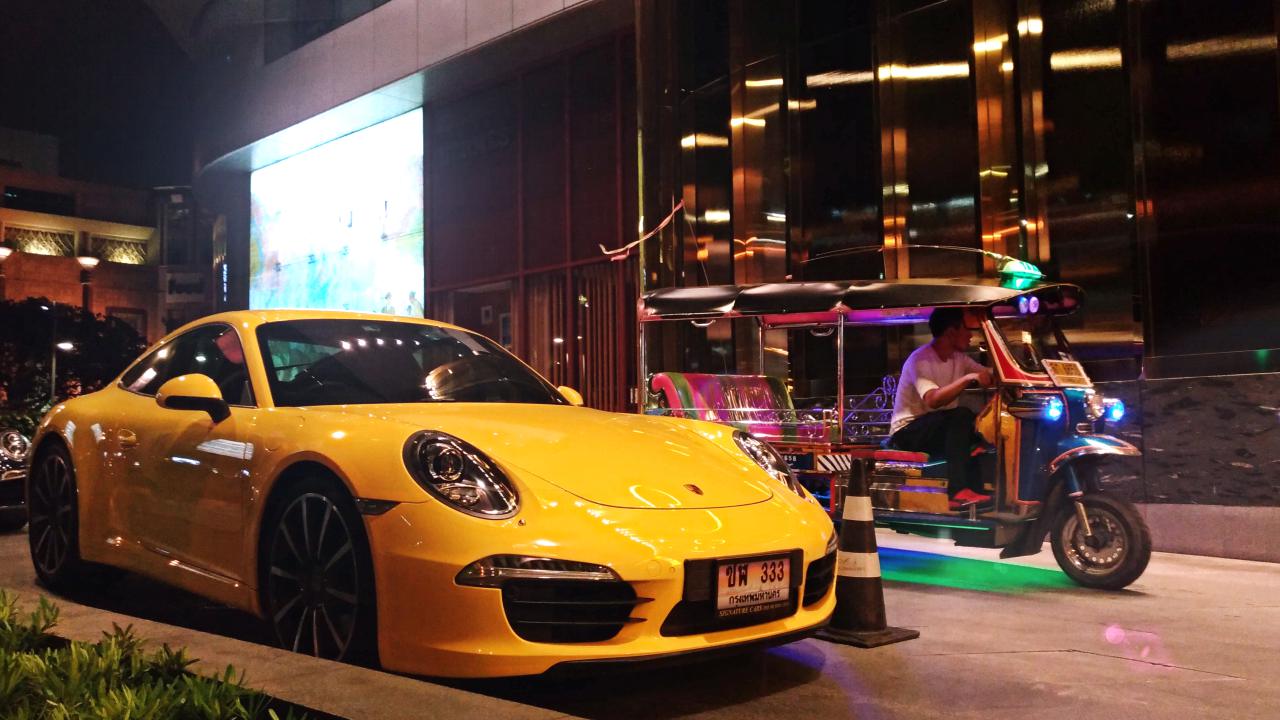 Bangkok has now become the second most expensive city to live in within ASEAN, losing only to Singapore.

Phuket, Pattaya, and Chiang Mai have also made their way onto the top 10 list of most expensive cities to live in ASEAN.

Numbeo has reported the list of cities in ASEAN with the highest cost of living in 2019 on January of the year.

Numbeo is the largest database with data contributed from citizens of the world. Numbeo concludes their cost of living information based on housing prices, health care database, average food costs, and more.

The website currently has 4,983,263 prices in 8,819 cities entered by 417,569 contributors from all over the world.   Thailand is known for its cheap food and cheap living expenses, but today this is not so true in Bangkok.

The average cost of living for one person in Bangkok is 21,000 THB, the cost of housing or rent is not included in this number.