Leading today’s news, one of Singapore’s richest men is going big on data, or at least on the buildings that house it, while Australia picks up 4.6 billion baht by selling its Bangkok embassy site to a local developer.

Also in the headlines, Evergrande’s chairman turned his company’s debt-fueled expansion into a spot as China’s richest man – for a few hours. Read on for all these stories and more.

Tycoon Oei Hong Leong is investing US$5 billion (S$6.73 billion) to set up a new company, named One Belt One Net, that will build data centres.

As the name implies, Mr Oei envisions the business as a way to complement China’s One Belt One Road initiative, a massive project to ignite growth in the countries along the ancient Silk Road. Read more>>

HNA Group, the Chinese conglomerate that spent HK$27.2 billion (US$3.5 billion) for a stake in Hong Kong’s residential land market, said the group’s financial health is sound and its sees no problem getting loans to fund its mega property project in Kai Tak.

Supalai Plc has won the bid to buy the eight-rai prime site on Bangkok’s Sathorn Road where the Australian Embassy was previously located for 4.6… 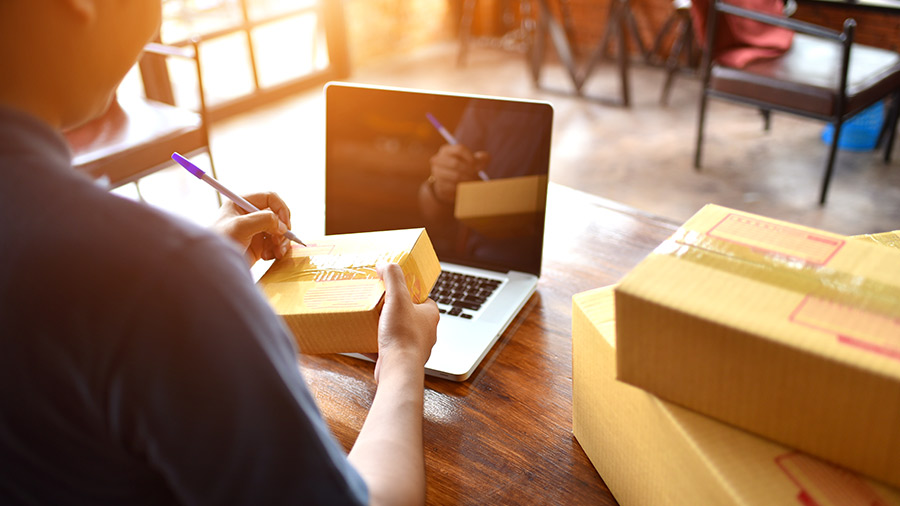