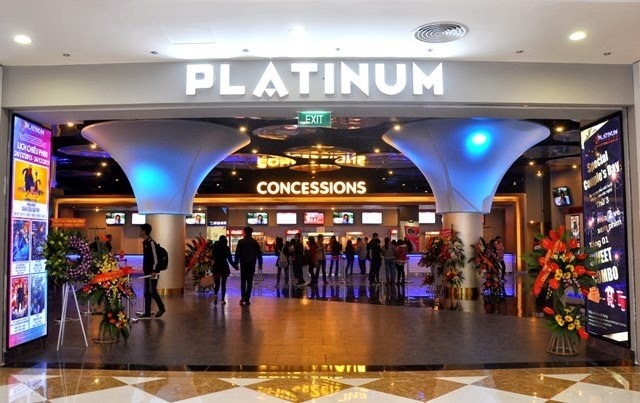 Vincom Retail Joint Stock Company (VCR) has filed a lawsuit against the M.V.P Group, owner of Platinum Cineplex, after the Indonesian entertainment conglomerate claimed that the closure of its cinemas at three Vincom trading centres early March is illegal.

Earlier, on March 8, the M.V.P Group held a press conference to address issued related to the closure of Platinum Cineplex, the biggest cinema operator by screen in Hanoi, at three Vincom malls.

At the press conference, an M.V.P representative said that VCR’s unilateral termination of the contract signed with M.V.P Group ahead of expiration date was illegal, as the group had not breached the contract.

Platinum has no outstanding debts at any of the three Vincom malls, the representative said, dismissing claims made by Vincom Retail in local media.

He said that the information supplied by VCR had serious impact on the group’s prestige.

In response to claims by the M.V.P Group, VCR general director Trần Mai Hoa said VCR had many times asked the M.V.P to voluntarily move its assets away from VCR premises as regulated in contract clause of termination. However, M.V.P has deliberately delayed moving.

VCR agreed to an extension to February 24, but M.V.P has still not moved its assets. Therefore, on March 1, VCR was forced to seal the premises, in accordance with the contract. It notified M.V.P of its plans, and even agreed for M.V.P to send a representative to the premises to check its assets.

“Sealing the premises is a legal measure to recover our premises appropriated by the M.V.P when the leasing contract ended,” Hoa said. It was done and witnessed by M.V.P managers and representatives from authorities at each location.

Related to the outstanding debts, Hoa said that VCR and M.V.P had a working session to…