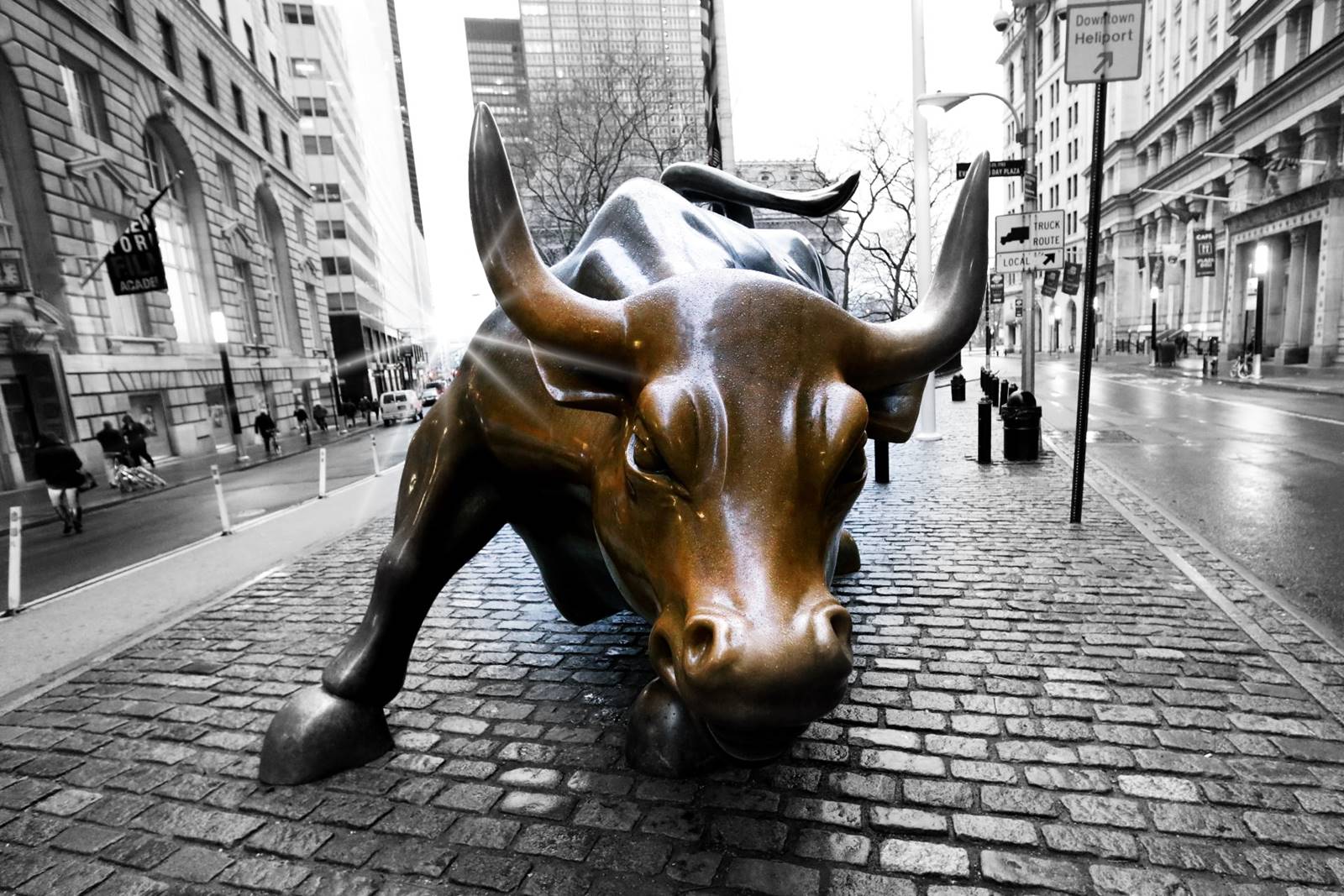 The tenth anniversary of the collapse of Lehman Brothers is a good opportunity for us all to reflect on the global financial crisis and the lessons we have learned from it.

By now, there is widespread agreement that the crisis was caused by excessive risk-taking by financial institutions.

There were increases in leverage and risk-taking, which took the form of excessive reliance on wholesale funding, lower lending standards, inaccurate credit ratings, and complex structured instruments.

But why did it happen?

How could such a crisis originate in the United States, home to arguably the most sophisticated financial system in the world?

At the time, my colleagues and I argued incentive conflicts were at the heart of the crisis and identified reforms that would improve incentives by increasing transparency and accountability in the financial industry as well as government.

After all, if large, politically powerful institutions regularly expect to be bailed out if they get into trouble, it is understandable that their risk appetite will be much higher than what is socially optimal.

So, where are we now, after ten years of reform?

There has been progress in some dimensions: banks have stronger capital positions, and there is emphasis on higher-quality capital. Reliance on wholesale funding instead of deposits has decreased. There is greater oversight of the largest institutions, with stress tests and requirements to submit living wills (resolution plans). Derivative markets are smaller. Bank governance and pay policies have received greater scrutiny.

But much has remained unchanged.

The crisis was resolved in a way that bailed out large institutions, which inevitably makes them more willing to risk insolvency in the future—the so-called “moral hazard” problem.

Safety nets and deposit insurance coverage expanded in countries all around the world. It is particularly difficult to resolve insolvent banks, especially across borders.

This “too-big-to-fail” subsidy not only makes banks more eager to take risk in the future, but also gives them incentives to become larger and more complicated to maximize the subsidy. It is possible to observe in the data how market participants valued this subsidy for large international banks after the crisis, but also by observing simple trends in bank size: From 2005 to 2014, the total asset size of the world’s largest banks increased by more than 40 percent.

This greater concentration and market power in the banking sector is likely to be associated with lower levels of systemic stability. Our research also shows “good” corporate governance of large banks—defined in terms of their board composition, compensation, and independence—is associated with higher risk and lower capital in countries with more generous safety nets, to be able to better exploit them. This suggests that well-managed institutions simply take better advantage of the subsidies for excessive risk-taking, further underlining the severity of the problem.

Another unintended effect of the crisis was the populist reaction. While banks were supported in dealing with the excessive risks they took, insolvent households with subprime mortgages received much less support. It is not surprising that many observers place the blame for the populist backlash we see today against globalization, international finance, and big business on the crisis and the way it was resolved.

Ten Years after Lehman: Where are we now? | All About Finance