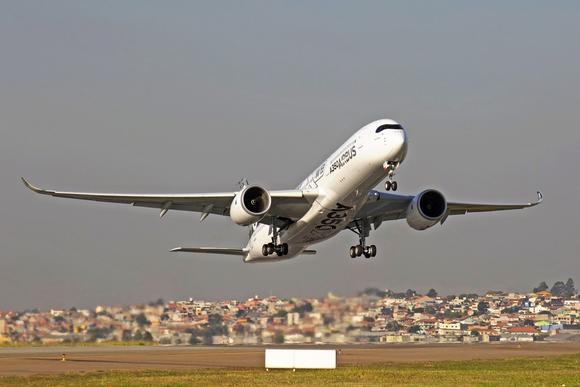 The European aircraft builder is conducting a feasibility study with state-owned Thai Airways International to set up the yard at the U-tapao airport, located in an economic development zone in eastern Thailand.

A maintenance, repair and overhaul — or MRO — facility would handle inspections involving disassembly as well.

The airport, close to tourist destination Pattaya and the coastal industrial hub, is scheduled for expansion as a third flight hub serving the Bangkok metropolitan area.

News reports say investment in the MRO yard could reach 20 billion baht ($577 million). Construction is to start as early as January 2018, with the opening targeted for 2021. Airbus expects the number of aircraft operating in the Asia-Pacific region to more than double in two decades, reaching at least 15,000.

Related Topics:airbusairlinesThai airways
Up Next

Big data should be driven by business needs, not technology