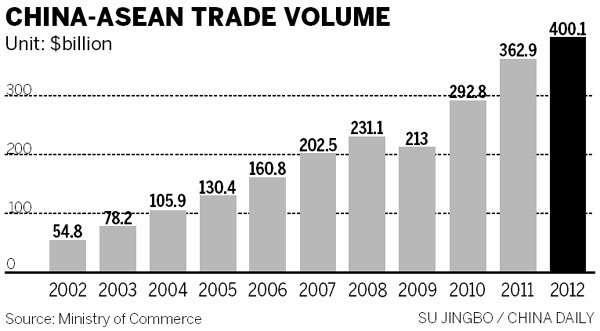 After the Board of Investment adjusted its foreign direct investment promotional incentives BoI secretary-general Mrs Hirunya Sujinai explained Chinese investments were higher than Japanese investments for the first time because several Singaporean projects were Chinese-funded.

Altogether 332 projects worth 50,267 million baht applied for promotional privileges during the first eight months of this year.

After investigating the sources of investment funds, the agency found that many Chinese companies invested in Thailand via Singapore, so it considered China to be the largest foreign investor for the country this year.

Of the total investments during the first eight months, 39.5 percent were investments on alternative energy development, especially solar energy.

Mrs Hirunya said the BoI would try to persuade Japanese investors to invest more in Thailand especially Japanese SMEs which have high capability and technology which meet the BoI’s demand.

The focus of industries from Japan will shift to services, information technology and trading, which require less capital than heavy industries, which China is just starting in here.

Since the BOI was set up 49 years ago, Japan has usually been the leader of foreign investors.

After the Asean Economic Community (AEC) goes into full effect by the end of this year, more Japanese firms in high-tech industries around Asean should invest more in Thailand, Hirunya said.

Asian connectivity : is Thailand ready for the big revolution ?

Is ASEAN ready to be the next Pearl River Delta?