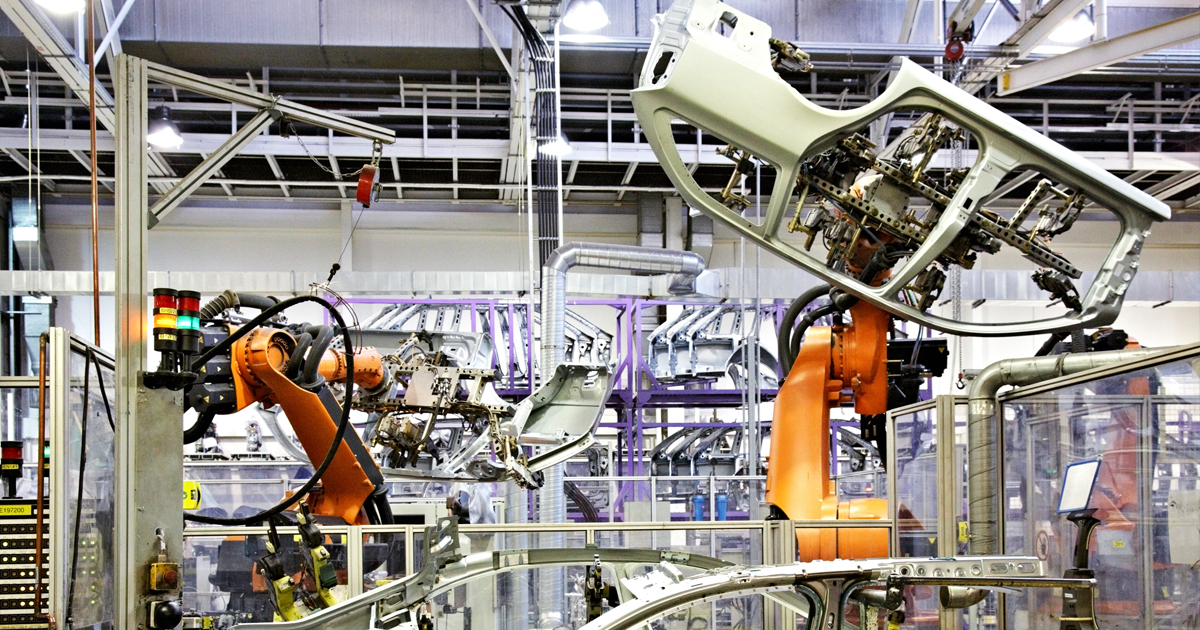 Over the past decade, tier 2 production countries1 have played an important role in the global auto industry.

The share of cars made within this group jumped from 9% of global production in 2005 to 14% in 2016, with the growth rate being as high as 8% annually. Among these tier 2 production countries, Mexico and India stand out as they had a combined production level of over 8 million units in 2016, more than half of the production within the group.

Other countries like Indonesia, Czech Republic, and Slovakia have also increased their production levels rapidly, growing 8%, 8%, and 15% per year, respectively.

Additionally, South Africa has transformed from being a net importer of cars to becoming a major exporter, with 9% of total car production being exported in 2016.

On the other hand, the Thai auto industry, which was once in the lead, is now in decline, with the growth rate of only 5% annually.

The Thai auto industry has also lost market shares to competitors like Indonesia and South Africa.

In addition, Thailand is losing market share of pick-up trucks in the UK to South Africa. In 2016, South Africa was able to increase its car export value to the UK by more than 10 times; while Thai exports to the same market has stabilized since 2015. Overall, Thai exports of cars grew only 5% in 2016, down from 12% in 2015.

In the future, the Thai auto industry will face many other challenges especially the increasing use and complexity of electronics parts in car production.

The use of electronics parts in a car has not only been increasing, but also becoming more complicated. For example, new cars now use advanced sensors and cameras as a part of an automatic brake system and lane-keeping system.

Today, however, Thai players still lack the technology needed to produce such parts and can only handle a simpler system such as airbag and anti-lock braking system. Furthermore, a modular platform that allows different models of cars to share parts and structure is being pursued by several major auto makers to create economies of scale. This trend will dictate the future of part distribution across the globe.

For instance, the Toyota New Global Architecture (TNGA) project has begun manufacturing New Prius (2015) and CH-R (2016) that share common powertrain, chassis, and transmission parts. In the past, these parts were only produced in Japan. But, Toyota has expanded production to Turkey; while the Prius production base in Thailand was shut down in 2015, causing Thailand to lose an opportunity to be a part of the TNGA production bases.

Furthermore, FDI in the Thai auto industry may barely expand compared to competitors like Indonesia and Mexico. Major car makers, such as Mitsubishi and Nissan, who are Thailand’s key exporters, are forming strategic partnership to share basic car parts production.

This collaboration leads to zoning of passenger car and pick-up truck production lines by country. More specifically, Indonesia is likely to become a production hub for passenger cars; while Thailand will only be left with…

Thai Exports rebound continues, growing by 13.2% in May