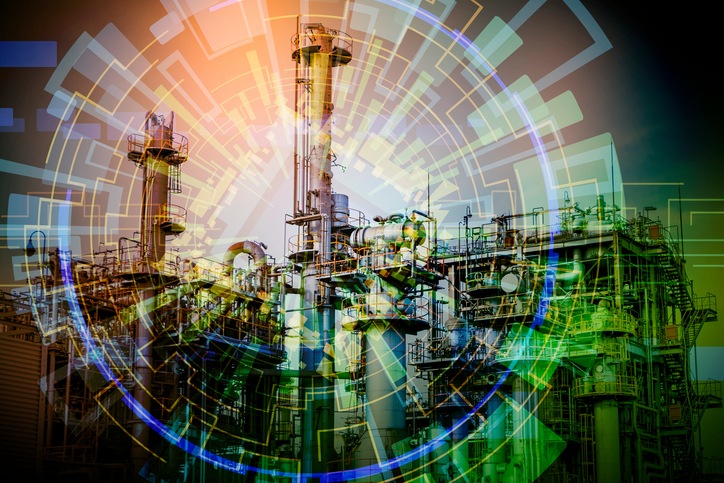 Technological advances and scientific innovations will play a great role in the years to come, and the petrochemical industry is no exception

As an extraction technology, fracking is capable of extracting a large quantity of natural gas, which can, in turn, be made into petrochemical raw materials.

Fracking is an extraction technique that combines two technologies, hydraulic fracturing and horizontal drilling. The technique involves pressurized injection of chemicals and sand into the ground.

The process causes fractures in the rock, through which shale gas and shale oil are released.

In the US, fracking technology has lowered the cost of shale gas among ethylene producers. This is because shale gas extracted through this method has become available in large supply and at a lower cost, leading to an expansion in ethylene and gas cracker production. The EIA estimates that ethane cracker production in the US will grow by 16.3% per annum between 2016 and 2018.

On-purpose precursor-sourcing technology will help alleviate the problem of shortage in petrochemical precursors.

The aforementioned technologies will present challenges to the petrochemical industry in competitiveness between international players.

Competitors in the US have advantage in the lower production costs of both ethylene and propylene as a result of fracking technologies for shale gas and PDH. In Asia, particularly in China, the CTO and MTO technologies remain expensive. However, if China succeeds in lowering their production costs in the future it will become a competitive player, thus presenting a challenge to other players in Asia, most of which are Naphtha-based producers, such as companies in South Korea, Japan, and Taiwan. Therefore, exports to China may not expand as fast as before. In this regard, previous exporters will face ruthless…