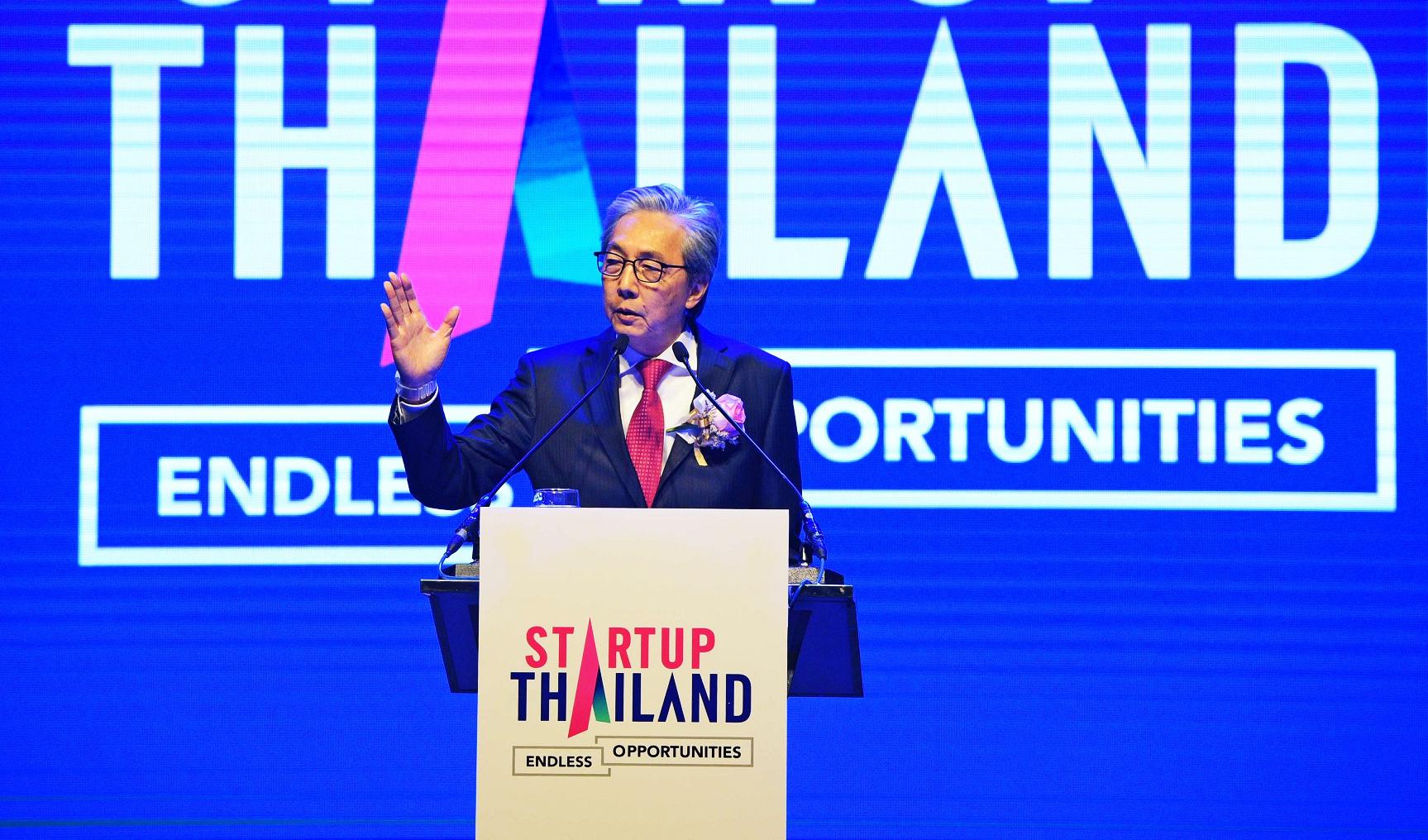 The Deputy Prime Minister for Economic Affairs has revealed that Thailand’s GDP growth this year is likely to end above four percent and that over 2 trillion baht is to be invested by the state in mega projects next year.

Speaking at Thailand’s Economic Outlook 2019, Deputy Prime Minister Somkid Jatusripitak pointed out that if 3.3 percent in economic growth is achieved in the fourth quarter, the nation will have ended the year four percent up.

He noted positive turns in negotiations between China and the US have benefitted exports and are likely to help the GDP in the fourth quarter hit 3.5 percent growth and full year growth to stand between 4.1 and 4.2 percent.

In 2019, Thailand is set to invest over 2 trillion baht in mega projects such as an urban high speed railway, dual railways and energy production in the Eastern Economic Corridor.

Somkid said the latter program must be closely watched as it is an important infrastructural development for the country.

The DPM remarked that it is likely the next government will be a coalition administration in which cooperation and a clear idea of the nation’s needs and future will be important.

He expressed the opinion that a new generation of politicians who do not engage in partisanship is needed to ensure national progress.