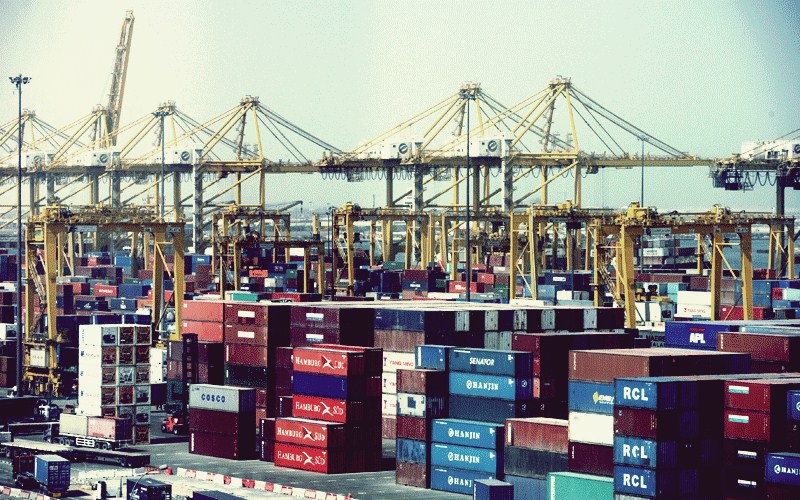 Thailand’s exports in March were down 4.88 per cent year on year (YoY), leading to a 1.6-per-cent contraction in exports in the first quarter of this year compared to the same period last year.

The Commerce Ministry reported on Monday Thailand’s customs-cleared exports fell to US$21.4 billion after a 5.9% rise in February to $21.6 billion.

Slowdown in global trade and economies

Pimchanok Vonkorpon, director-general of the Trade Policy and Strategy Office, said March’s contraction was largely because of a slowdown in global trade and economies.

Shipments of manufacturing products shrank 6 per cent, led by electronics items, computers and its components and hard disk drives, while shipments of automobiles and auto parts, motorcycle and parts and rubber products continued to expand.