The export sector reported a 22.5 percent shrinkage in May 2020 to a 4-year-low of 16 billion U.S. dollars, resulting from the COVID-19 pandemic that has affected the global economy.

The Bank of Thailand worsened the export contraction outlook for 2020 to 10.3% from 8.8% previously forecast, while lowering foreign tourist arrival numbers from 15 million to 8 million this year. 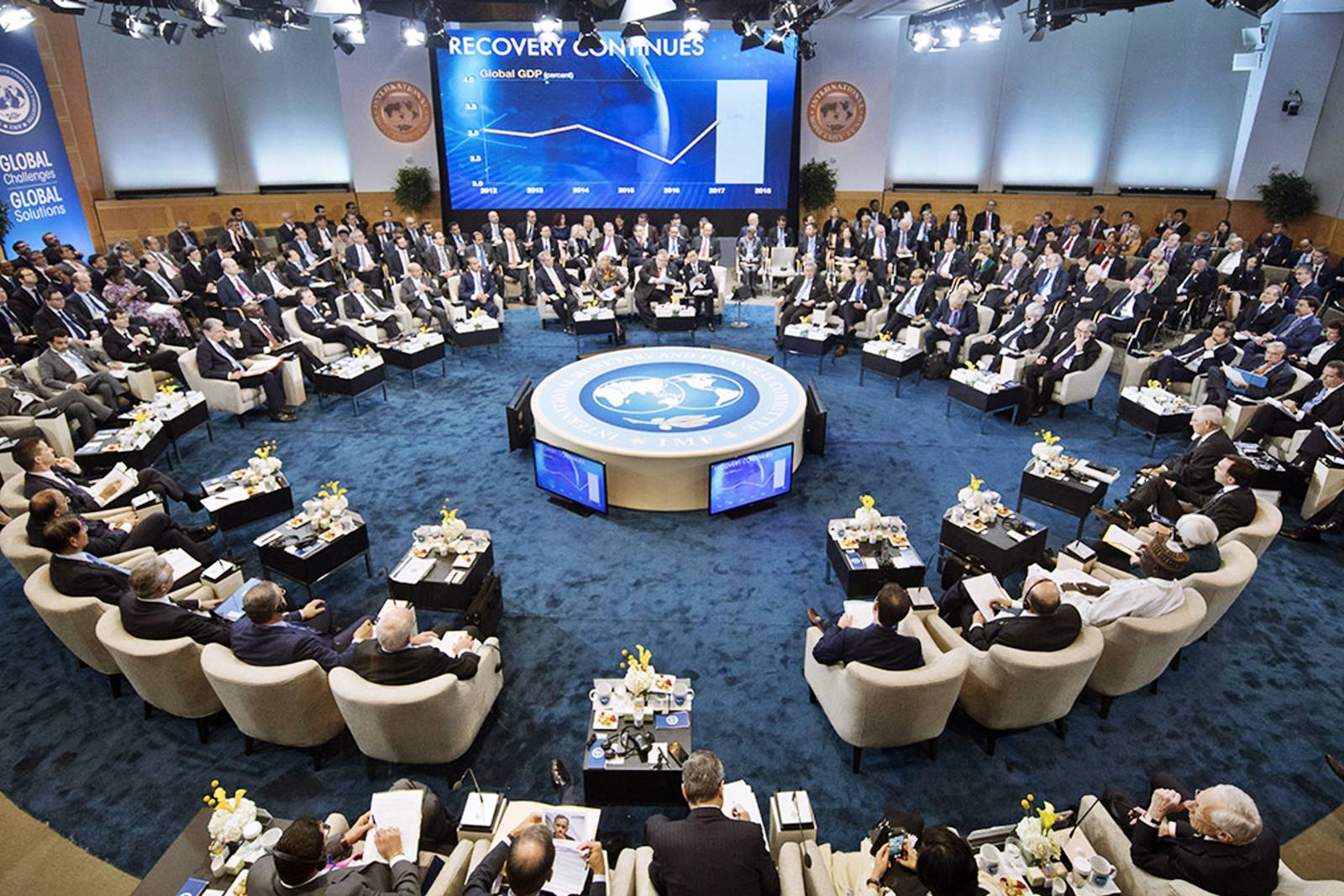