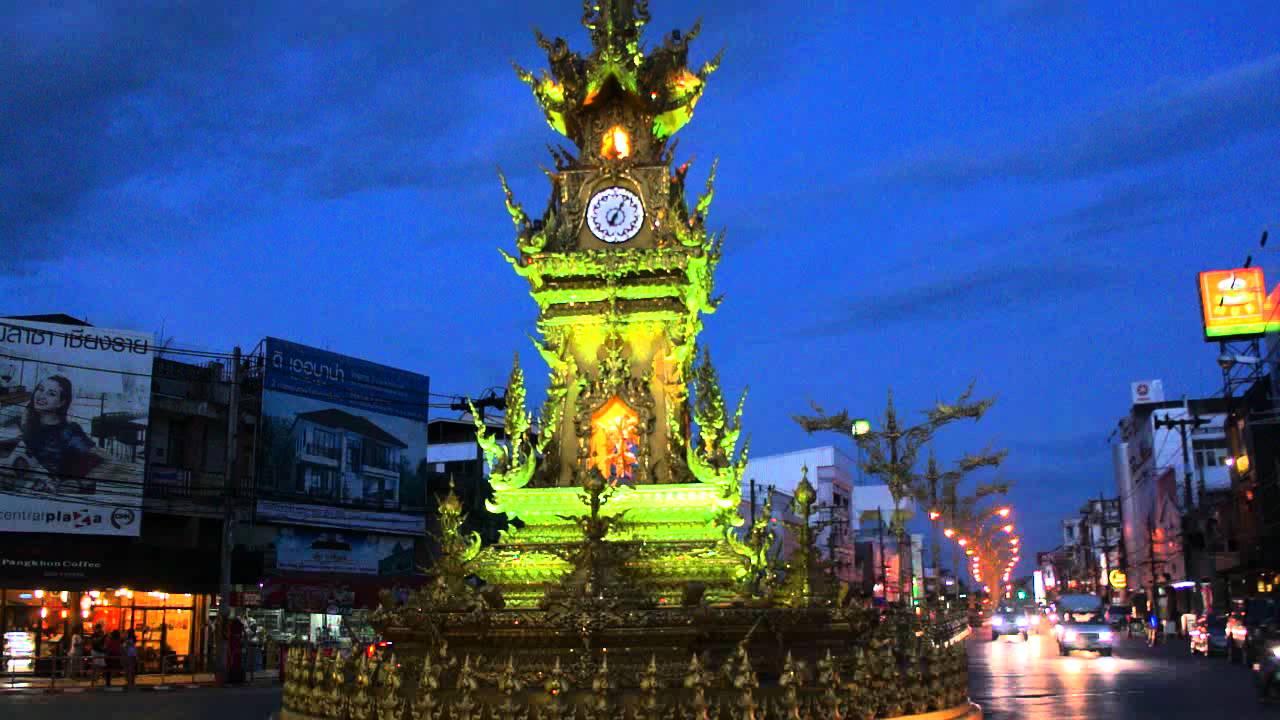 The impacts of climate change and global warming are severely affecting tourism all over the globe, and Thailand is no exception.

For instance, Colorado boasts the largest winter tourism industry in the United States. But it is already experiencing rises in temperature, large declines in snowpack and shorter winter seasons – all of which are regarded as consequences of global warming.

A report by the Natural Resources Defense Council, an international non-profit environmental advocacy group, revealed that Colorado has lost 1,800 jobs, 1.86 million skier visits, and US$154 million in winter tourism revenue from these low-snowfall winters when compared to high-snowfall winters.

Similarly, many of Thailand’s most popular destinations in the northern provinces heavily rely on a cool climate in the winter to attract most of their tourists.

This makes the local tourism industry there extremely vulnerable to global warming impacts such as warmer and shorter winters.Therefore, it is important that there are climate adaptation strategies in place to ensure a sustainable and resilient tourism sector.

Currently, the Office of Natural Resources and Environmental Policy and Planning (Onep) is developing a National Adaptation Plan that will bring about the launch of nationwide initiatives on climate change adaptation across different economic sectors, such as agriculture, health and tourism. Chiang Rai has been chosen as the pilot study site for the tourism sector.

Although Chiang Rai is known for its verdant hillsides, vibrant art scene and authentic culture, it is the cool climate that actually attracts most of the visitors. Chiang Rai’s tourism sector is highly seasonal with the high season coinciding with the coolest months of the year: November through February.

According to the Ministry of Tourism and Sports, Chiang Rai received 60% of all its tourists in 2017 during the winter, which generated over 15.7 billion baht in revenue.

Moreover, surveys conducted by the Thailand Development Research Institute on 802 tourists visiting Chiang Rai in Feb 2018 showed that domestic tourists, which account for 83% of the total, highly value natural attractions and the cool climate.

In mitigating losses due to climate change, the US winter tourism industry has come up with various adaptation and mitigation strategies that can serve as a lesson for Chiang Rai. Such adaptation measures comprise expanding their businesses into hotels and restaurants, selling seasonal passes before the season starts to cover expenses, and building warm weather attractions like golf courses, mountain bike trails and water slides.

These are man-made attractions that can captivate visitors year-round. However, the question of adequacy remains. Are these approaches enough for Chiang Rai’s tourism sector to cope with climate change without losing its charm and identity?

In addition to creating new attractions, we recommend that Chiang Rai conceptualises itself to accentuate the various characteristics unique to its identity. For instance, local authorities together with local artist groups can transition the province into an art city that showcases contemporary Lanna street art and iconic landmarks throughout the city.Furthermore, involvement of the indigenous hill tribes will push Chiang Rai to become a gastronomic city that draws in gourmets and foodies through traditional and ethnic food.

Chiang Rai can also become a city of flowers with year-round floral exhibitions that appeal to families and photographers. Additionally, the province can even specialise in wellness and agritourism by utilising its hot springs, therapeutic spas and organic herbs.

These thematic concepts will create new attractions for Chiang Rai that can redistribute tourism revenue throughout the entire year. Moreover, partnership between the public sector and local businesses can help create innovative marketing strategies similar to seasonal passes sold by ski resorts or theme parks.

For example, tourists can buy city passes that fully cover shuttle services and public transportation expenses, or admission packages that give them access to multiple art museums and galleries.

Last but not least, these adaptation strategies do not only protect Chiang Rai’s tourism sector from effects of climate change but also benefit other government tourism campaigns. For example, the Tourism Authority of Thailand’s “Visit a Secondary City; Must Try, Must Love, Must Care” campaign aiming to promote tourism activities in 55 secondary cities will face difficulties in achieving its objectives if climate change is not being accounted for.

Through Onep’s National Adaptation Plan, Chiang Rai’s tourism sector will become resilient, expand beyond the winter, and serve as a model for other secondary cities in climate change adaptation.

Rai’s tourism sector from effects of climate change but also benefit other government tourism campaigns. For example, the Tourism Authority of Thailand’s “Visit a Secondary City; Must Try, Must Love, Must Care” campaign aiming to promote tourism activities in 55 secondary cities will face difficulties in achieving its objectives if climate change is not being accounted for.

Through Onep’s National Adaptation Plan, Chiang Rai’s tourism sector will become resilient, expand beyond the winter, and serve as a model for other secondary cities in climate change adaptation.

Kannika Thampanishvong, PhD is a research fellow and Pramon Karnchanapimonkul is a researcher at the Thailand Development Research Institute (TDRI). Policy analyses from the TDRI appear in the Bangkok Post on alternate Wednesdays.