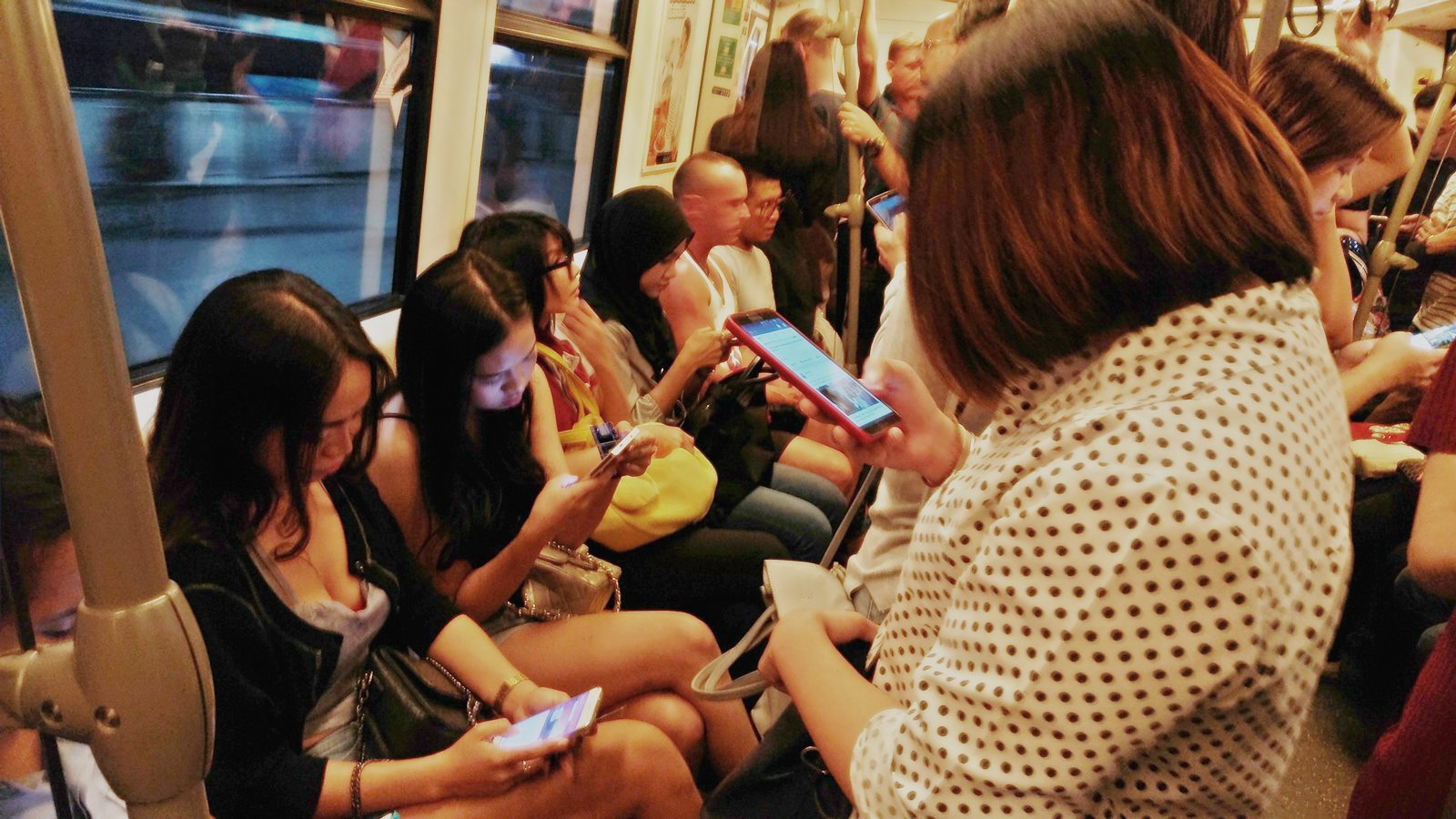 Smartphones are increasingly the dominant means of internet access and online activity in Thailand.

The country’s smartphone users are among the most active in Southeast Asia, in terms of data consumption and daily time spent with their devices. But, as a new batch of demographic data reveals, smartphone use in Thailand tends to be influenced by factors like income and geography.

According to a January 2017 release of data from the National Statistical Office of Thailand, more than 90% of internet users in the country go online via smartphone, far the exceeding rates for any other device. The second most popular device for internet access was the desktop, used by just half of internet users surveyed.

However, despite the clear importance of smartphones for digital access, the device is not equally prevalent across Thailand’s geographic regions. In the capital city of Bangkok, the country’s largest urban area, more than 70% of the overall population uses smartphones, according to the National Statistical Office.

By contrast, the country’s less developed Northeastern region has a usage rate of just 39.3%—though overall mobile phone usage is higher, at 76.1%.

Caramba ! Bangkok is only second worst for traffic congestion

Google and H&M Will Design You a “Data Dress”

While China’s biggest corporates are increasingly flexing their global muscle as the country’s economic and geopolitical influence accelerates, Bangkok is the 10th most popular destination for mainland firms expanding overseas. END_OF_DOCUMENT_TOKEN_TO_BE_REPLACED

With its strategic location in the center of ASEAN with emerging markets, including Cambodia, Laos, Myanmar, Malaysia and southern China, on its border, Thailand is well position to connect investors to new opportunities arising from the increasing border trade and the region’s rapid economic growth.
END_OF_DOCUMENT_TOKEN_TO_BE_REPLACED

Twenty years ago, day trading was the great new pastime for Americans, all of them tuned to the financial news and reports on the day’s newest crop of IPOs. END_OF_DOCUMENT_TOKEN_TO_BE_REPLACED