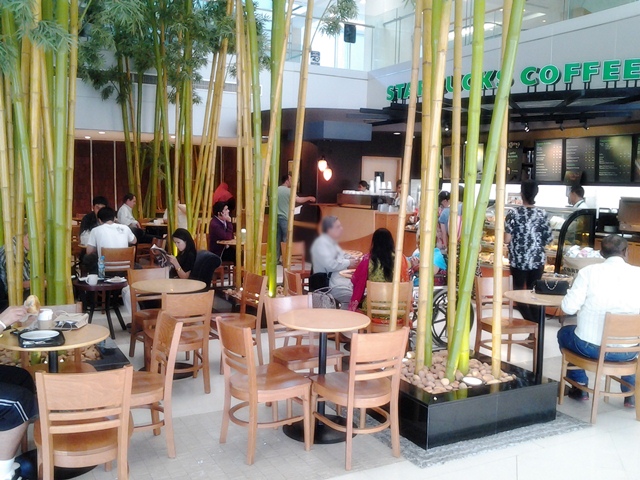 Dr Prasert Prasarttong-Osoth, the president and founder, said two new buildings would be added to Bangkok Hospital’s compound on Soi Soonvijai in the first phase.

After those are completed in 2016, the company will move forward with the second phase in the following year, building four more buildings on the same four rai.

Dr Prasert said the new facilities would serve foreign patients, particularly from the Middle East, Europe, the US and neighbours such as Myanmar.

Two buildings with a combined 100 beds will be designed to serve Myanmar and the Middle East, while the other four will have 200 beds total reserved for Western patients.

Included with the beds will be medical equipment of developed-country quality, Dr Prasert said.

Bumrungrad aims to grow more than 10%

Bumrungrad International Hospital aims to increase revenue by more than 10 per cent next year and hopes to service about combined 1 million foreign and local patients, thanks to plans to open additional referral offices overseas and increase its capability in a number of areas.

“We will have more than 1.1 million local and overseas patients visiting the hospital this year, and we expect to receive around half a million from total 3 million overseas patients expected to visit hospitals in Thailand next year,”

said Num Tanthuwanit, chief executive officer and medical director. The hospital will open more referral offices in many countries, including in Myanmar, and will establish its first offices in Cambodia and Indonesia.

“In the past five years, we have been growing [revenue] at an annual average rate of 10 per cent. Next year, we aim to grow by more than 10 per cent. We are maintaining our [core] markets [central and northern Asia, Australia, the United States and the Middle East], while gearing up to cover emerging markets offering opportunities, especially in our region [Myanmar, Cambodia and Indonesia],” said Num.

The CEO said the hospital would increase service capability at its head campus through investment in both technology and expanded medical facilities. It will enhance its nine centres of excellence and increase the capacity of its intensive care units and neonatal ICUs by next year.

The most popular procedure offered in Thailand is dental work, including teeth veneers, but other surgeries include face lifts, hip replacements and liposuction.

These three countries, which combined comprised about 90% of the medical tourism market share in Asia in 2008,1 have invested heavily in their health-care infrastructures to meet the increased demand for accredited medical care through first-class facilities.

The Future of Thailand’s Healthcare Industry in Tier two Cities