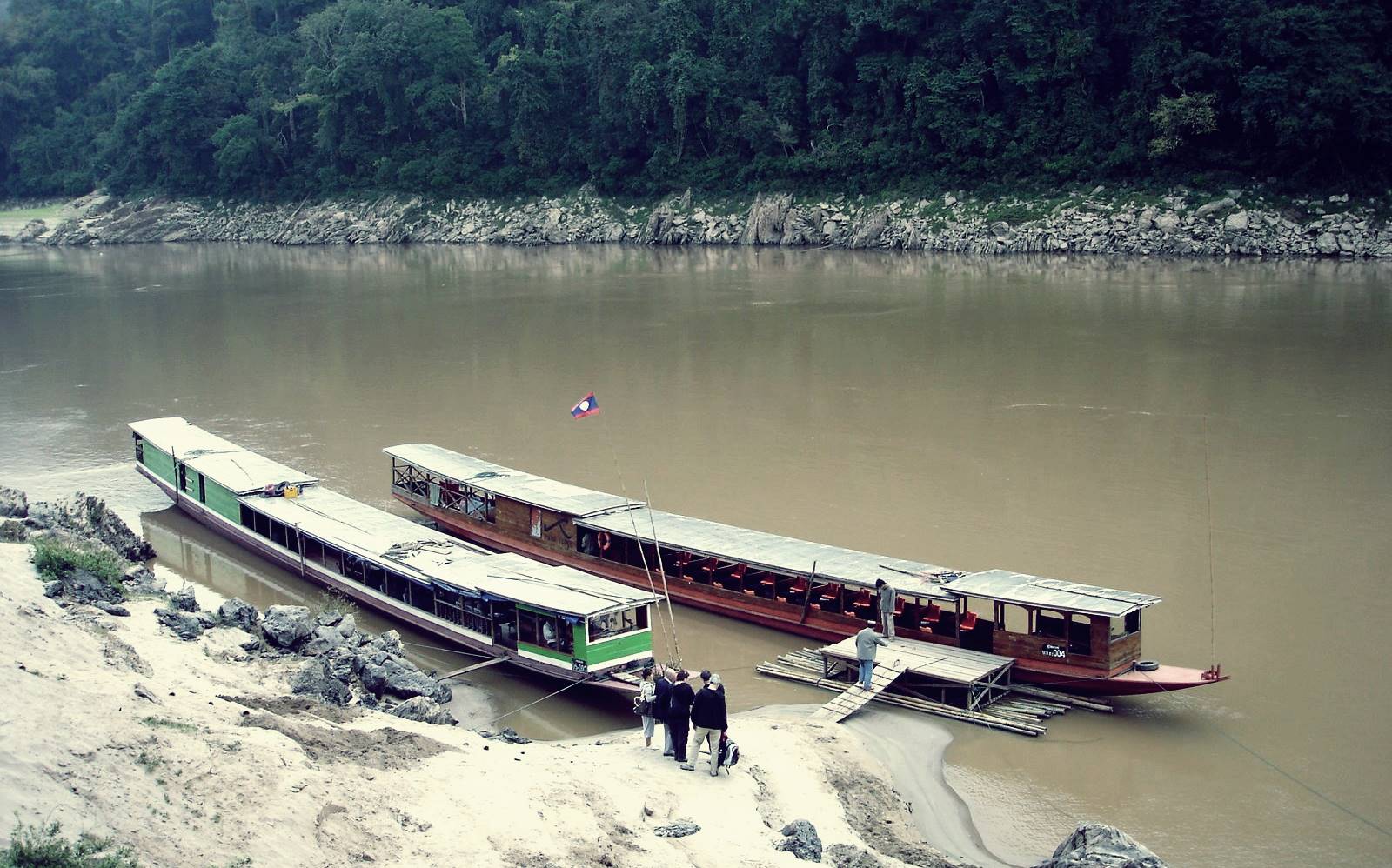 Japan’s foreign minister announced a US$7 billion initiative Monday to promote development in Southeast Asia’s Mekong region, which encompasses parts of Vietnam, Laos and Thailand through which the river flows.

In a speech at Chulalongkorn University in Bangkok, Fumio Kishida affirmed the importance of Southeast Asia’s economic prosperity to Japan.

He pledged 750 billion yen (US$7 billion) in funding over the next three years to support development and growth in the region.

The initiative will help promote “connectivity” within Southeast Asian countries and Japan through funding in infrastructure and development of human resources.

The Greater Mekong Subregion (GMS) is a natural economic area bound together by the Mekong River, covering 2.6 million square kilometers and a combined population of around 326 million.

Thailand has become a key manufacturing and export hub for Japanese manufacturers such as Toyota and Honda.

“Invigorating the flow of goods and people by connecting the region through roads, bridges and railways is indispensable for promoting economic development,” he said, adding that Japan’s cooperation will go beyond just building infrastructure.

Over the next three years, “we will make use of funds amounting to 750 billion yen toward cooperation with the Mekong region,” Kishida said. Specific details have not been announced but he said Japan would like to work together with the Mekong countries to create a framework to support the various efforts, including regional issues and theme-oriented support, in a detailed manner.

Referring to Thailand’s current political situation and its military government, Kishida said he hoped that the people of Thailand will overcome the current difficult challenges and “play more active role in the region and international community.”