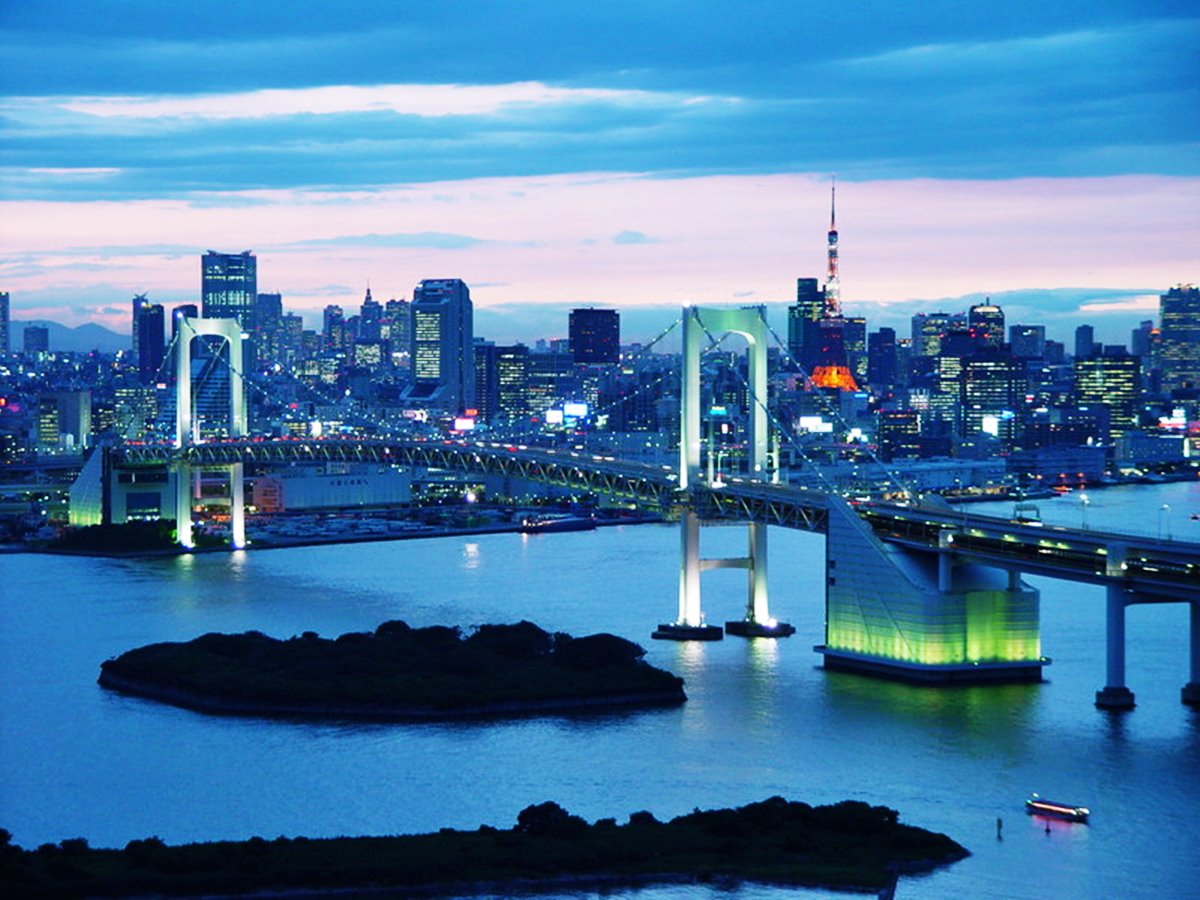 Japanese cargo carriers look to cultivate the growing international trade around Southeast Asia, expanding service within and from the region as domestic volume stalls.


Logistics company Sankyu plans a pilot program to combine apparel made in Myanmar and Thailand for shipment to Japan in containers, looking to launch the service as early as fiscal 2018. Container shipments typically involve goods from only one country because customs duties differ widely among nations.

Loading items from both countries will add to customs complications but help fill the containers and likely slash delivery time. Japan’s transport ministry will help fund the pilot.

Nisshin Transportation, a subsidiary of Hitachi Transport System, will debut regular shipments between Thailand and Myanmar as early as 2018, upgrading from its current on-demand service.

Apparel and food will travel together in the shipments, expected to run roughly weekly. Customers may include local businesses as well as Japanese companies, with the service delivering consumables for people in both Southeast Asian countries.

Nippon Express in October formed an office in Thailand to oversee operations for South Asia and Oceania. The company aims to design services based on its operations across the region as more shipments cross multiple borders.

The growing cross-border trade involving the 10 members of the Association of Southeast Asian Nations totaled around $2.2 trillion in 2016, the International Monetary Fund says, roughly triple the level in 2000 and about 80% more than the value for Japan. More than one-fifth of the total for Southeast Asia covered deliveries within the region.

Back in Japan, package delivery demand is rising but overall cargo transportation volume is declining, including business-to-business shipments. Expanding their market shares in…

Nikkei’s 2017 rally heralds that Japan Inc. is back 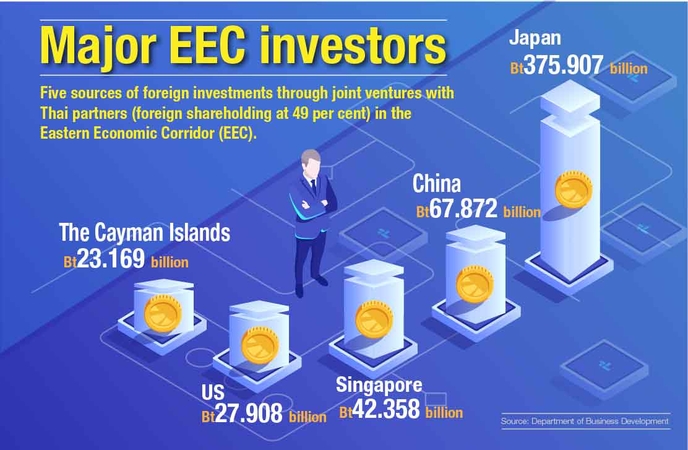 Foreign investment via their joint ventures with Thai partners (foreign shareholding at 49 per cent) in the EEC stood at Bt752.780 billion.

Thai government is pushing forward projects such as the Thailand 4.0 development model and the Eastern Economic Corridor without any changes in key policies, reaffirming the coalition government will ensure a unified economic direction through economic ministers meetings. 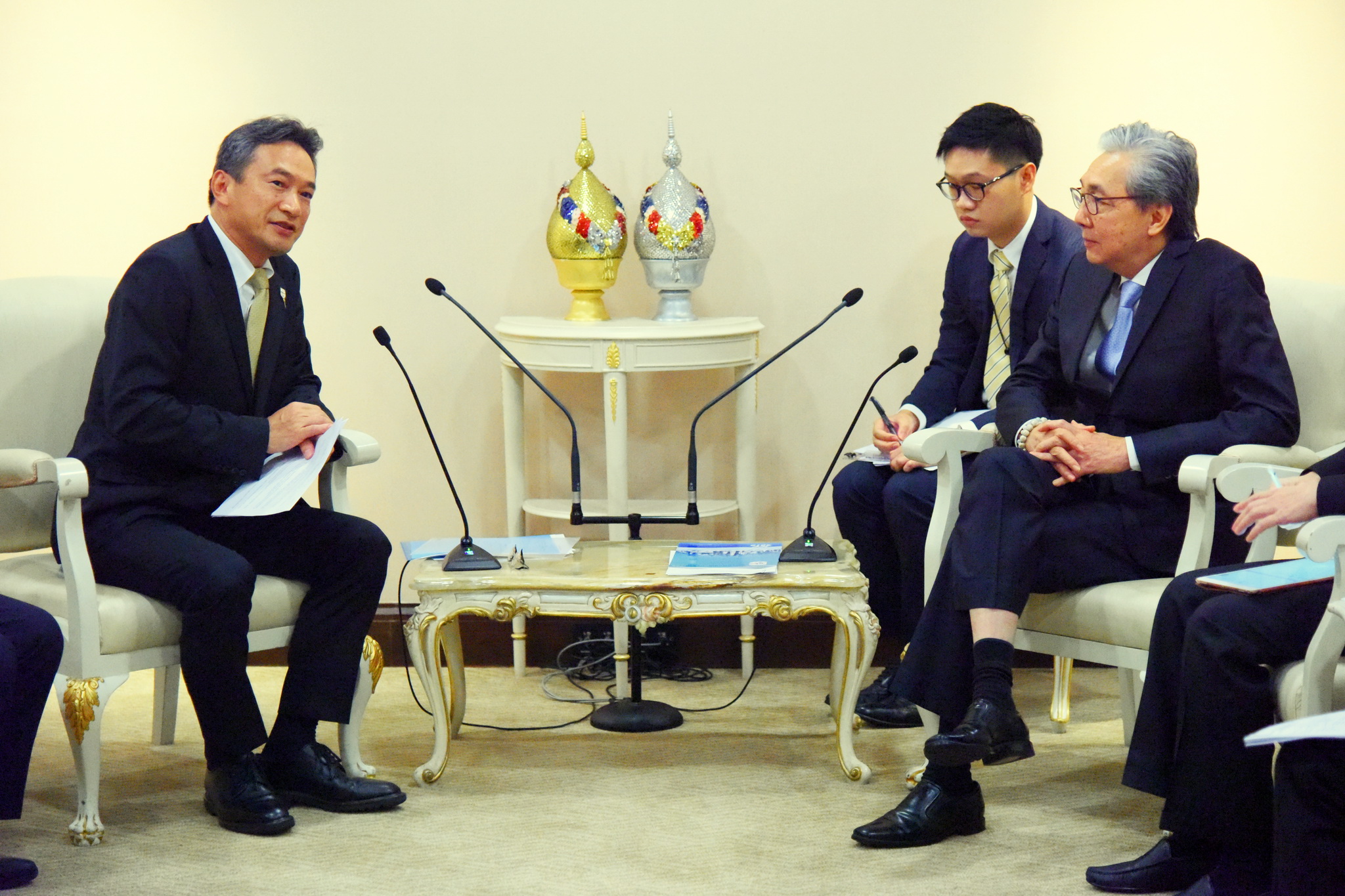 The world’s three largest economies – the US, China and Japan – are actively manoeuvring for economic and geopolitical influence through infrastructure funding 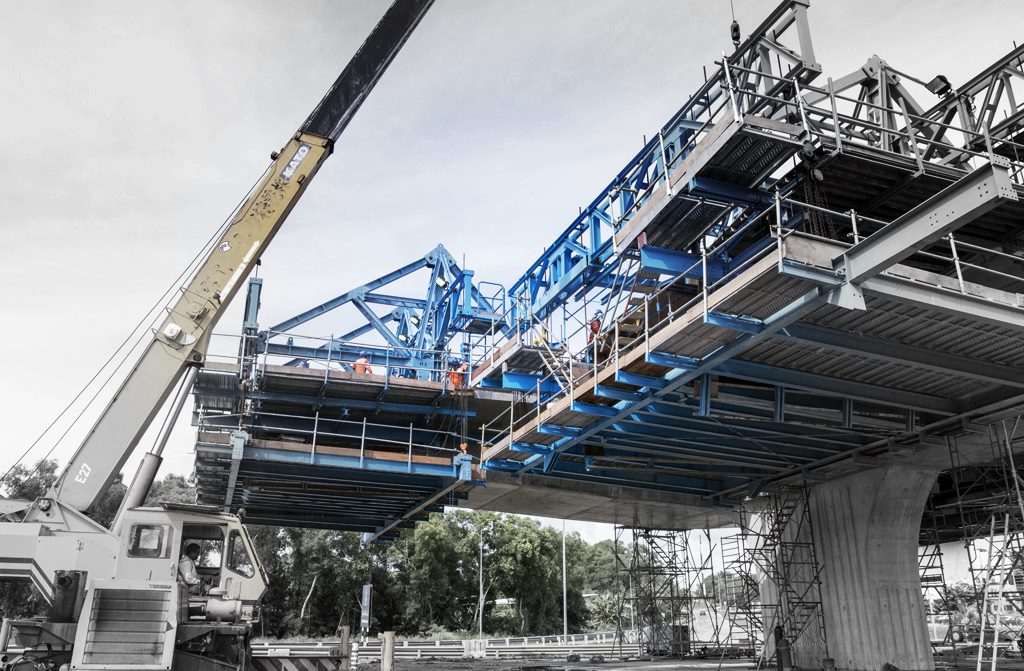