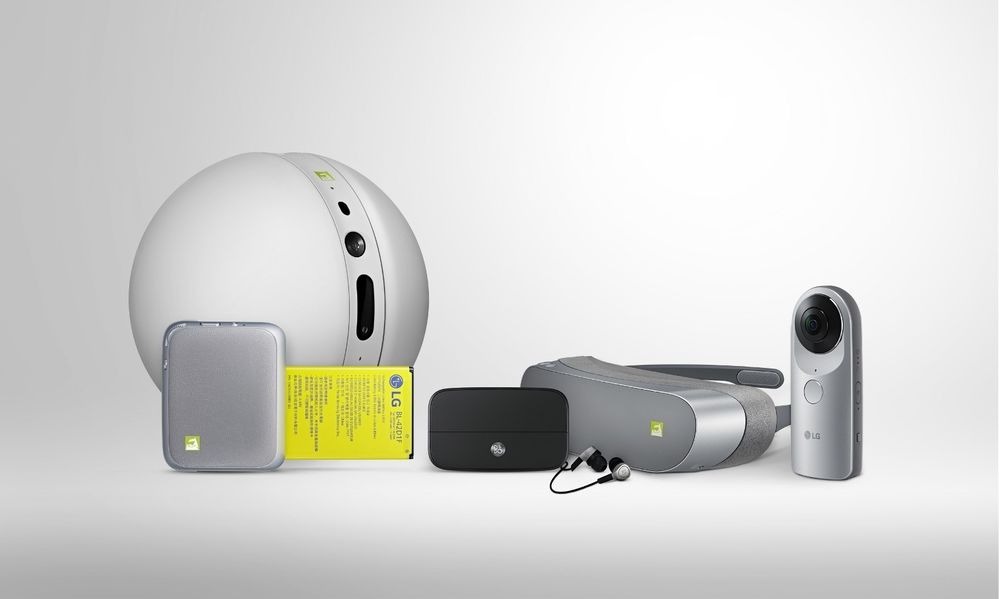 LG G5 phones are coming to the U.S. in early April