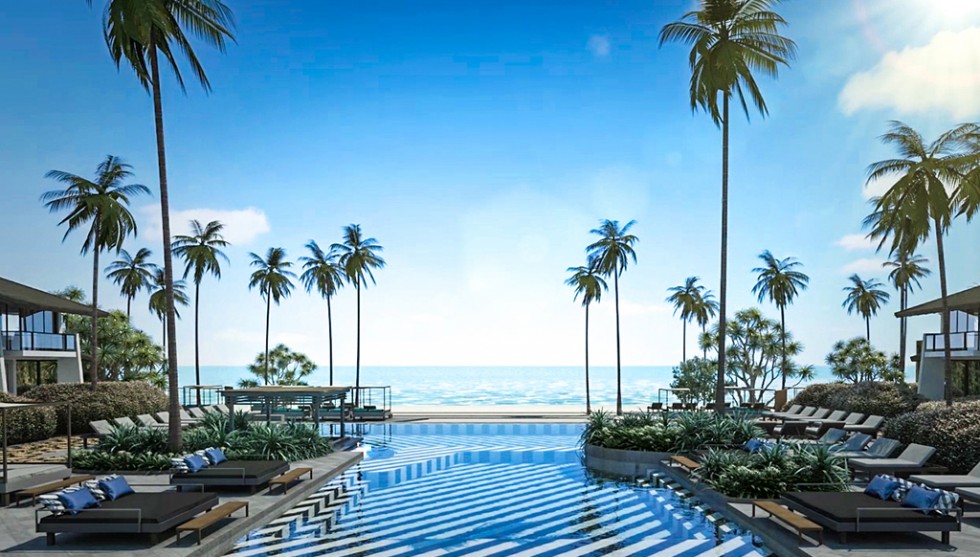 SET-listed property developer Charn Issara Development Pcl is looking at acquiring two hotels in the UK at a budget of 3 billion baht ($85.7 million) capitalising on pound depreciation dragging property prices, according to a report in Bangkok Post.

The firm is targeting properties with the size of 40 rooms each in the outskirts of London.

Chief executive Songkran Issara said, the acquisition would be made via Sri Panwa Hospitality Real Estate Investment Trust, in which Charn Issara and its subsidiary Charn Issara Residence Co together hold a 30.39 per cent stake.

Since its establishment, Charn Issara has developed 50 properties worth around 50 billion baht.  Its backlog worth 2 billion baht will be recognized this year, he added.