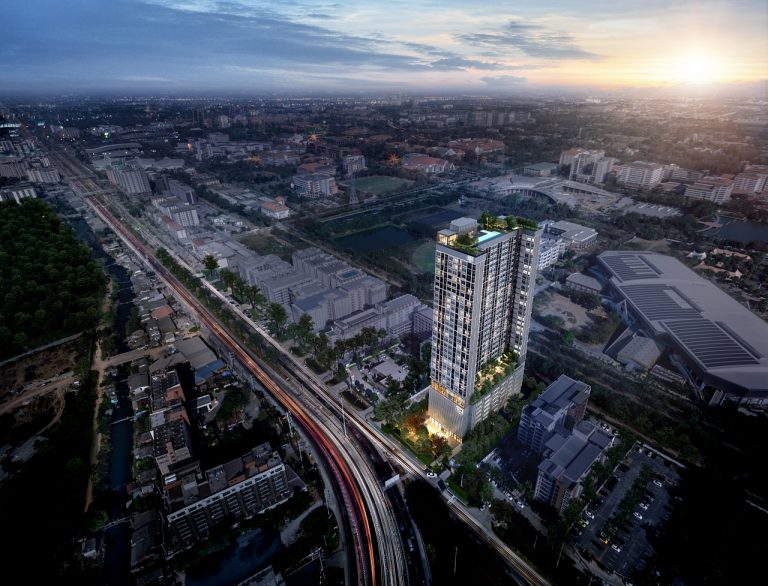 International schools in Thailand has exceeded 200 making it the country with the third-highest number in Southeast Asia as of 2018, according to research by International School Consultancy (ISC). This is in response to the rising demand from Thai parents who seek culturally diverse environments for their kids.

Apart from local demand, there is also a growing number of international students from neighbouring countries who choose to study in Thailand due to lower tuition fees and cost of living.

As a result of the healthy growth in demand for bilingual education, we have seen more and more property developers integrate international schools as part of their mixed-use developments to offer the ‘Live-Work-Play’ lifestyle to all family members from different countries and generations in one place.

Developers see the potential in international schools as a critical element in their mixed-use compounds in generating demand for residential properties and increasing the value of nearby developments.

In the past, we have seen successful mixed-use developments such as Sansiri’s T77 Community in soi Sukhumvit 77 comprising multiple residential projects, a community mall, and Bangkok International Preparatory & Secondary School.

Subsequently, Sansiri launched Kawa Haus, a new low-rise residential development, after the opening of Bangkok Prep School at the end of 2017, which is currently under construction and is expected to be completed by the end of 2020.

The condominium project was launched at an average asking price of THB 150,000 per square metre making it relatively higher than nearby comparable projects outside of the T77 Community.

U City has also announced a joint venture with a Hong Kong-based private investor to develop VERSO International School near Thana City Golf and Country Club with a maximum capacity of 1,800 students.

At the beginning of 2019, Country Group Development also revealed a business plan for a new mixed-use development combining residential towers and a first-tier international school on a 23-rai site at Rama III – Industrial Ring road.

The international school project will be developed on a 16-rai site with a maximum capacity of 1,750 students. The construction is expected to be completed by 2023.

Moving forward, the international school market in Bangkok will become increasingly competitive as property developers start investing in this sector.

An article written by Onchanok Nawapruek, an analyst at Research and Consulting, CBRE Thailand for Bangkok Post dated 10 July 2019.