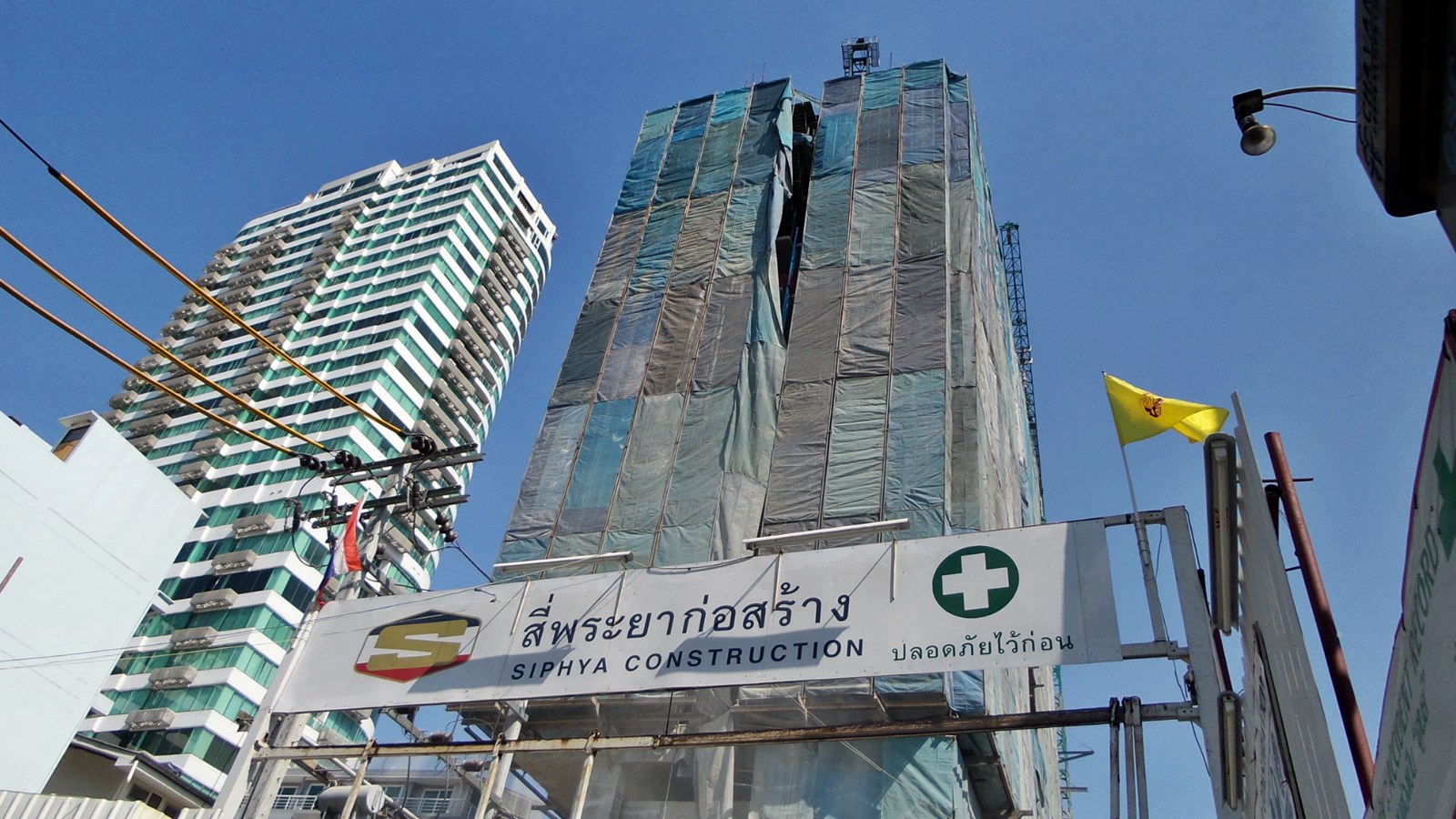 Ongoing anti-government protest which started since November last year, has cast shadow over the country’s economy with forecast this year at just 2.4%

Siam Commercial Bank (SCB)’s economic and business research centre said Thai political turmoil is a key risk factor for the country’s GDP growth this year. It forecast GDP in 2014 will grow at 2.4% due to the political crisis despite recovering global economy.

Ongoing anti-government protest has cast shadow over the country’s economy with forecast this year at just 2.4%

It also projected that Thai baht will weaken to stand between 32-35 baht per US dollar while the country’s export will expand at 6% this year. Meanwhile, the Thai National Shippers’ Council predicted that Thailand’s export will grow by 5% this year on the condition that the global economy grows at 3.5%.

It said the country’s exports in December 2013 and in the first quarter of 2014 are not affected by the political turmoil as exporters have already received orders in advance.

The University of Thai Chamber Commerce ‘s research division revealed today that the consumer confidence Index CCI in January dropped to 71.5 points, from 73.4 points in December. The drop was seen as the lowest in 26 months.

The UTCC president Saowanee Thairungroj said overall confidence in the economy during the month fell to 61.4 points. Confidence in job opportunities dropped to 65.1 points and confidence in people’s future income went down to 88.1 points.All consumer confidence indices were down for the tenth month in a row and hit a 26-month low not seen since December 2011, she said.She said an index below 100 points indicates low consumer confidence.

She attributed negative factors that eroded confidence to concerns about political turmoil and the declaration of the state of emergency in Bangkok and nearby provinces, which affected consumer confidence and the country’s image in the international community.Failure of the caretaker government to make rice-pledging payments to farmers, the central bank slashing its growth projection for 2013 to below 3%, the weakening baht, and uncertainty in the global economic recovery also added to decline in confidence index.

But she was also optimistic that positive factors such as central bank monetary policy committee decision to keep its key policy rate unchanged at 2.25% and the stable domestic retail price of fuel would help to shore up confidence.