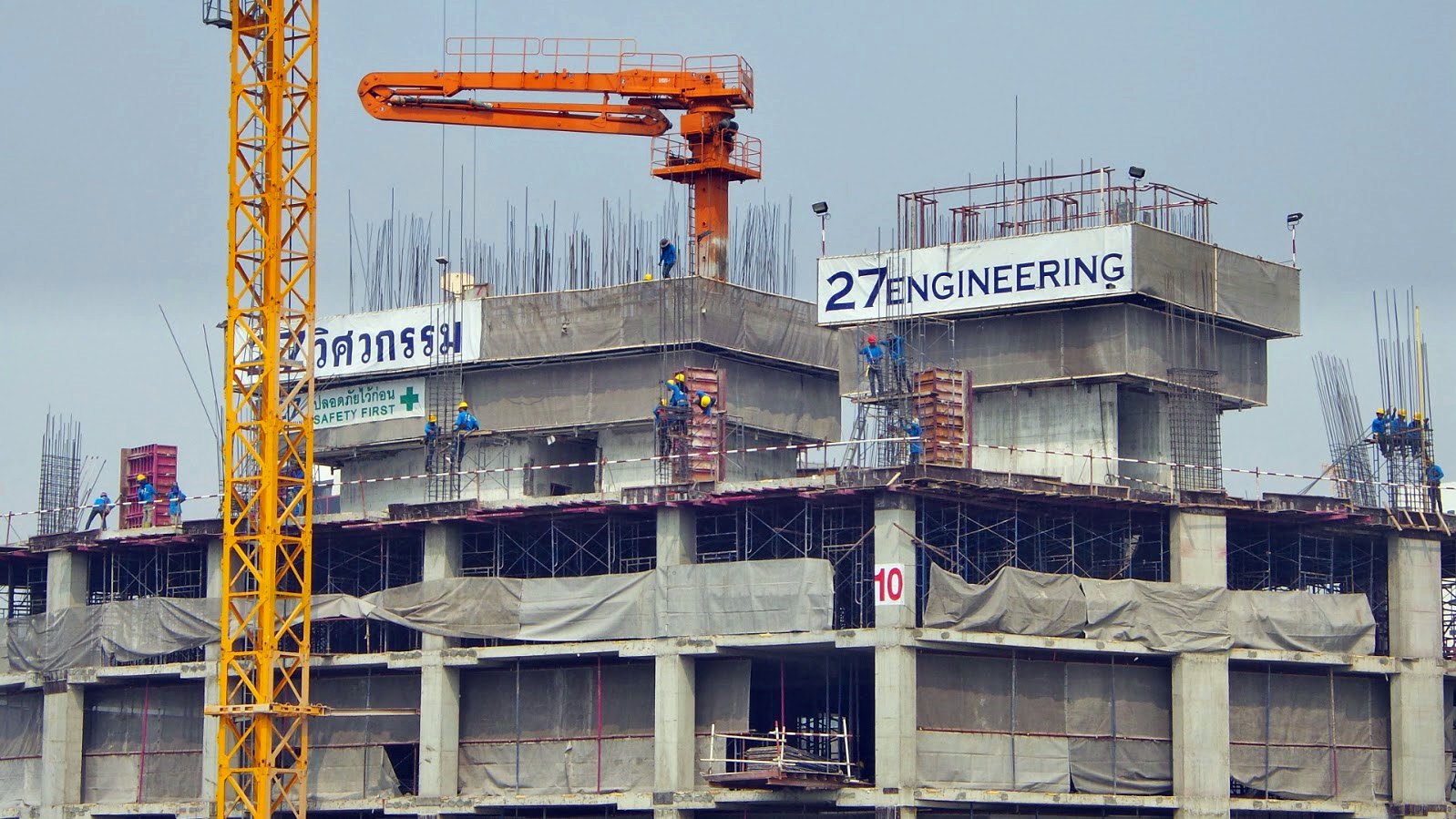 The average price of condominiums could grow at least 8% in 2018, despite the looming land and buildings tax, says property consultant Nexus Property Marketing Co.

Managing director Nalinrat Chareonsuphong said the land and buildings tax, due to come into force in January 2019, is unlikely to harness the increase in land prices in Bangkok, allowing condo prices to keep rising.

“There is unlikely to be forced sales among landowners who are pressured by the land and buildings tax,” she said.

“If the tax is effective, they have options to apply to their assets anyway and will not need to sell the plots.”

As land prices will keep rising, condo prices will also rise next year. This year the average selling prices of new condos in Bangkok rose by 8% to 130,600 baht per square metre from 121,000 baht per sq m last year.

The average increase of condo prices in the past five years was 9% per year.

Pathumwan and Ratchathewi districts saw the highest increase in condo prices, with a rise of 16% to 234,000 baht per sq m on strong demand.

Land costs in these locations were also higher while new condos were limited in supply over the past several years.

According to Nexus’ market research, the number of new condos launched in Bangkok this year hit the highest in a decade with a total of 62,700 units from 128 projects.

The new condo supply launched this year was 15% higher than the five-year average, which was some 53,600 units per year.

The new supply in these three locations accounted for 58% of the total of new condos launched in Bangkok.

The Phra Khanong-Suan Luang area also saw the largest number of new projects launched, while the Pathumwan-Ratchathewi area saw the highest increase in prices with a rise of 16%.

The number of unsold condos in the market is around 53,900 units.

In 2017, the average sales rate of new condos launched in the market was roughly 62%.

In the past five years, the condo market expanded to outer city locations. The zone where condo area growth was the highest was Thon Buri-Phetkasem with a rise of 107%, followed by Tiwanon-Rattanathibet (76%) and Chaeng Watthana-Pak Kret (68%), when compared with 2016.

Ms Nalinrat said the property market next year will see growth of over 10% in the amount of new supply.

“Next year the property market will be in transition, driven by various factors including foreign investment, exponential growth in Cambodia, Laos, Myanmar and Vietnam, the ageing population and technology for new property developments,” she said.

Foreign markets will continue playing a key role in term of big investment and individual investment. Overseas firms are interested in a joint venture with Thai developers including large and small ones in many projects. They tend to bring in fund and technology to co-develop projects. Foreign investors that are interested in a joint venture development are from many countries including Japan, China and Hong Kong. At the same time, there is an increasing number of individual investors from overseas countries to buy a unit as a long term investment and for rent.

In outer Bangkok locations, a number of new projects being launched will be minimal but a number of unit per project will be in a great number. Condominium demand will remain strong and continues to grow in the same rate to supply, as a result, a number of condominium remaining for sales in the market will be around 58,000-60,000 units in 2018.

In 2018, the market will see a development trend of condominium with seven-to eight-storey building in all segments in small soi in a great number as land plot on main road are very rare and land price will continue soaring connectively. Categorised by condominium movement in the market, there are 5 condominium segments: 1. Super-luxury 2. Luxury 3. High-end 4. Medium-end 5. City condo.

In super-luxury and luxury segment, large and new developers continue interested as they were. Price will continue rising while buyers will extend to international markets. Foreign buyers buy for an investment and as a second home. The entrance of foreigners is not only as a buyer but also an investment partner. Investment partners from overseas can build confidence among buyers as well.

This market is where most of buyers have stable income and really need a residential unit. Developers need to develop products to match their lifestyle of people in this segment. In city condominium segment, price remains a key factor that people in this segment consider before making a decision. Developers in this segment should manage cost to make an affordable price. They should also consider customer’s payment condition and a monthly payment with banks which should affect buyer’s expenses as slightly as possible.