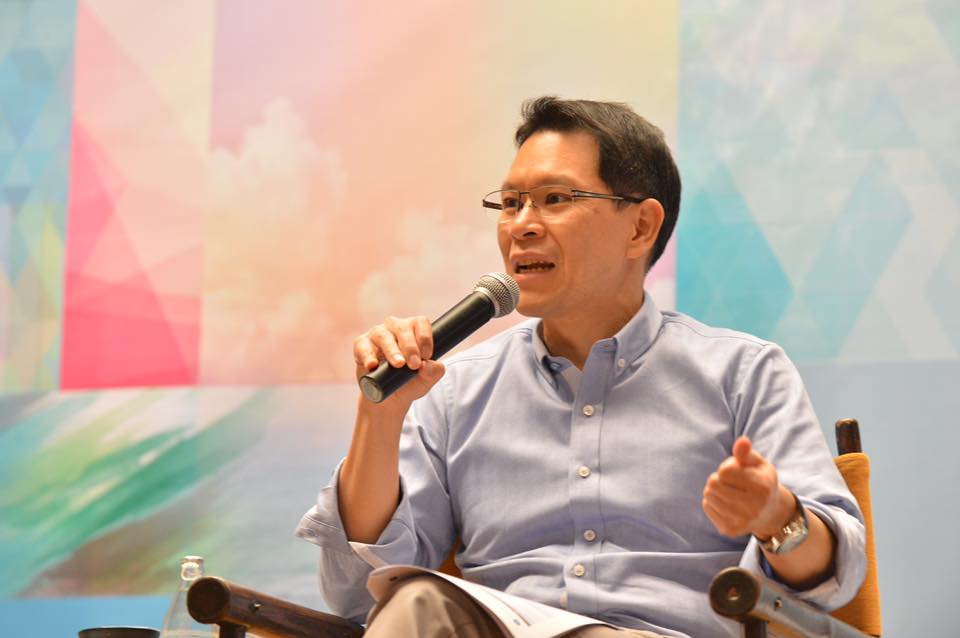 Regulators including the Bank of Thailand (BOT) and the Securities and Exchange Commission (SEC) along with commercial and state banks are all making big moves to supports crowdfunding, start-ups and small and medium enterprises (SMEs) this year in bid to encourage new investments and businesses in the country.

Deputy Prime Minister in charge of economic affairs, Somkid Jatusripitak, has dubbed 2016 as Thailand’s “Investment Year” and the government has rolled out many measures including tax incentives and the Board of Investment’s privileges in the past six months while both regulators and banks seemed to be in full support of the idea which can only spelled good news for the Kingdom’s startup industry.

The BOT, SEC and the Office of Insurance Commission (OIC) are currently preparing for the latest financial technology (FinTech) trend by setting new channels and amending laws to provide more access for new players to enter the industry.

One of BOT’s youngest ever central bank governor, Veerathai Santiprabhob, said last month (January 28) that advancement in technology will change the country’s financial landscape where new players within the FinTech’s world will have more playing role in reshaping it.

“The BOT has given importance to these new FinTech players that are coming in as bank or non-bank and these are new challenges that the central bank has to follow up and we already have setup a team study about it,” he said.