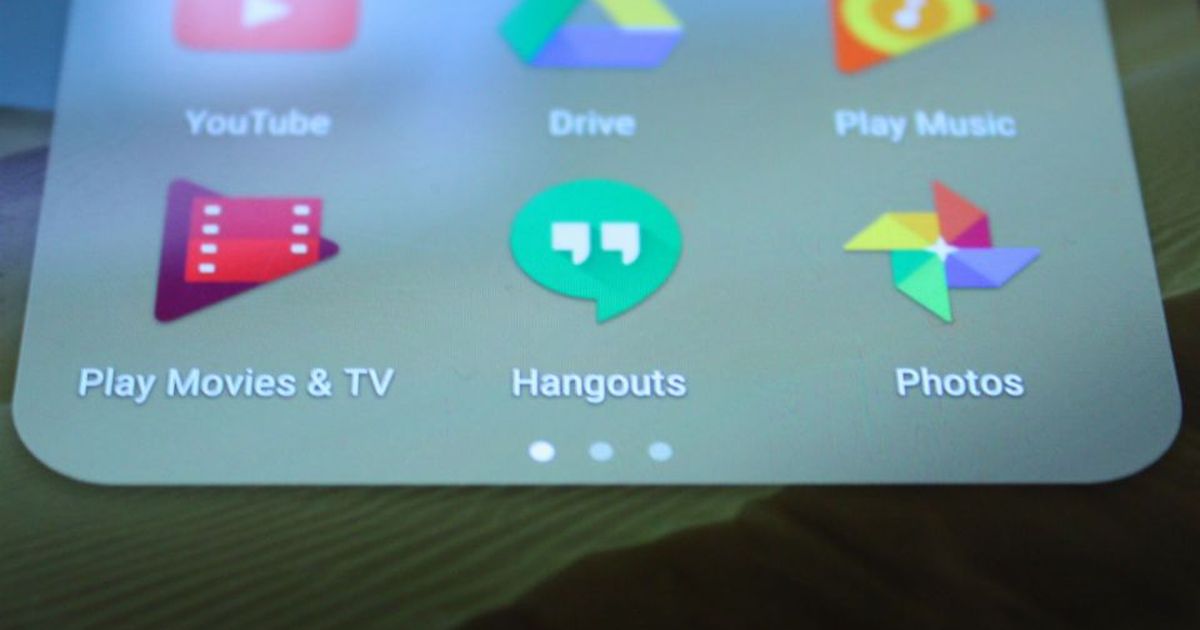 Google has updated its Hangouts app for Android with the ability to record and send videos to other users.

The video is limited to one minute in duration, and you can either record the video directly from the app, or send a previously recorded video.

The update is somewhat odd as this same feature has been available to iOS users since February 2014. Google usually introduces new features to Android versions of its apps first, and then brings them to iOS, but for some reason, Android users had to wait two-and-a-half years for video messaging.

All this might not mean much in the grand order of things as Google is set to launch two messaging apps this summer: the assistant-powered Allo and the video-centered Duo. Details on both apps are somewhat scarce; so far we know Allo will support encryption and integration with other Google services, while Duo will enable users to make video calls on really slow Internet connections.

You can get Google Hangouts on the Google Play store.

Have something to add to this story? Share it in the comments.