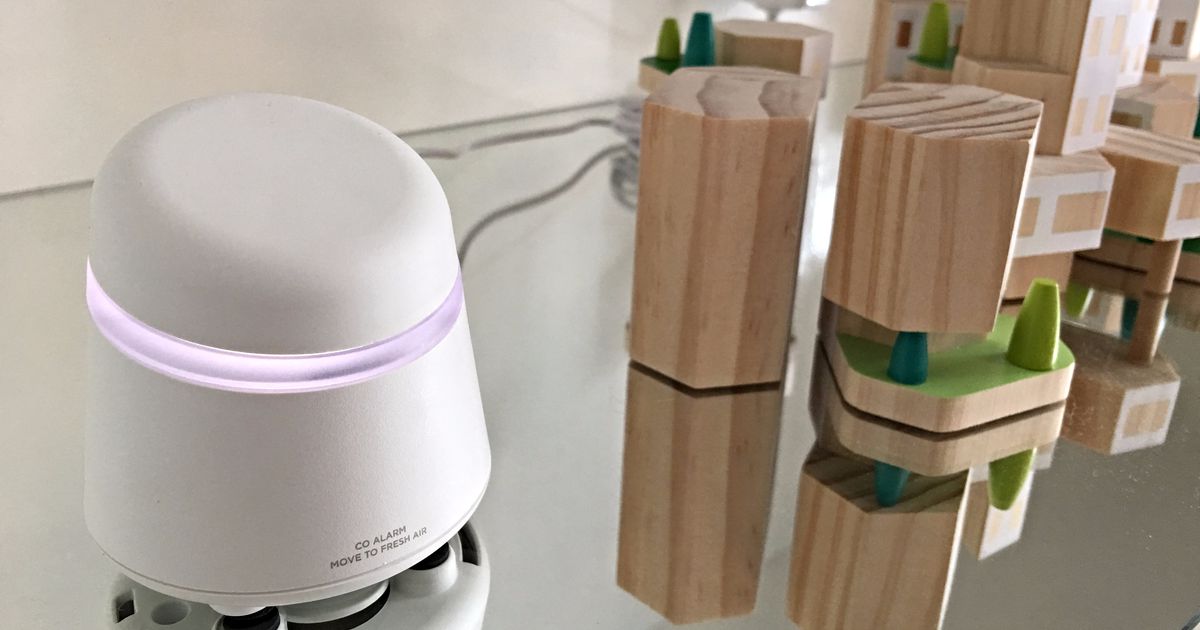 It’s worth wondering if we’d be further along in our quest for the ultimate smart home if we had never called it a Smart Home.

The idea that an entire dwelling could achieve something approaching sentience in one-fell swoop was always ludicrous. While our homes represent a singular idea, they’re comprised of a million competing ones. Invariably it’s a hodgepodge, an eclectic mix of design, decor, gadgets and interfaces.

We buy what we like and what we think will fill a utility gap. The refrigerator is purchased for one reason, while the electric stove is for another. Our dish washing machine might be from Kenmore while our clothes dryer is from Samsung.

We buy one set of shades for one room and a different set for another.

In the early days of the smart home revolution, manufacturers tried to sell consumers on a cohesive idea: turnkey systems installed by professionals with a centrally managed interface that only a Mensa candidate could figure out.

Nest’s success paved the way for other connected home devices like locks, security cameras and smart bulbs. Many worked like Nest, little beacons of intelligence in a home full of dumb, disconnected devices.

Not only were they expensive, they asked home owners to do something they almost never do: change everything at once (unless they sell their dwelling and move).