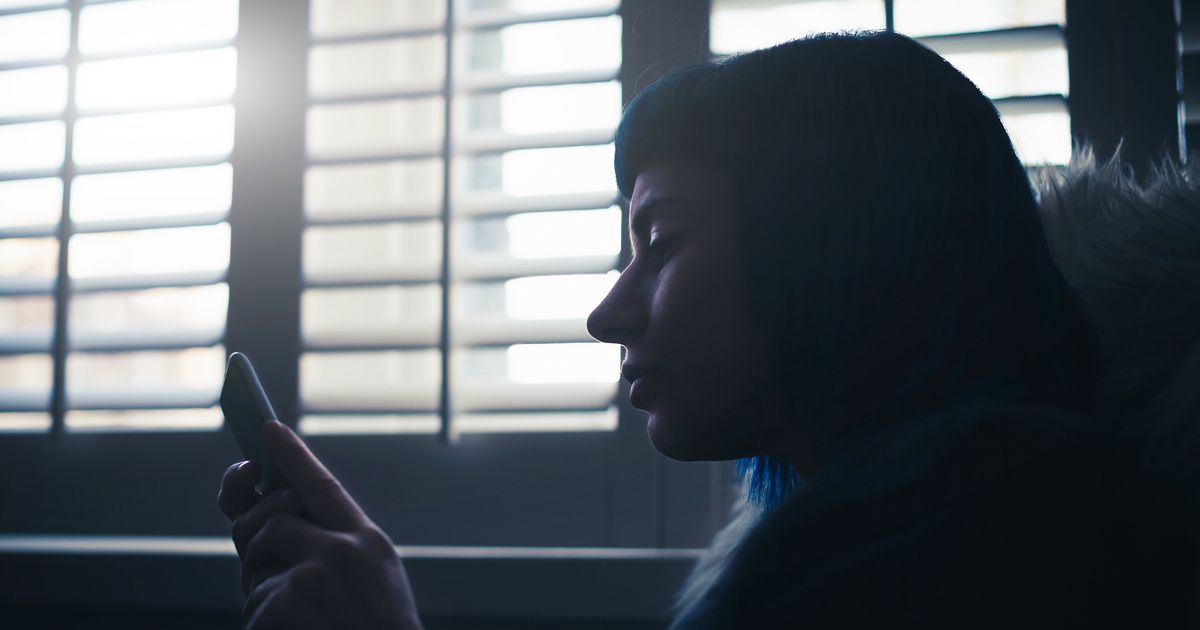 Punishing those who share explicit pictures without consent is a welcome development, but commentators say any crackdown ought to be accompanied by another look at how the law treats young people who share intimate images with their peers.

If no change is made, child pornography laws that are intended to protect young people could instead be used to punish normal teenage behaviour.

On Monday, the state of New South Wales (NSW) announced it would follow Victoria and South Australia in introducing a law criminalising the distribution of intimate or explicit images without consent. “These images can … be used as a way to deliberately humiliate, control or harass the intended victim,” NSW Attorney General Gabrielle Upton said in a statement.

NSW will begin a consultation process about the proposed change, and one important question to be answered, Upton noted, is how it should treat young people.

Katie Acheson, CEO of youth advocacy group Youth Action, welcomed NSW’s announcement, including the proposed focus on young people. “Young people should be at the centre of this,” she told Mashable….