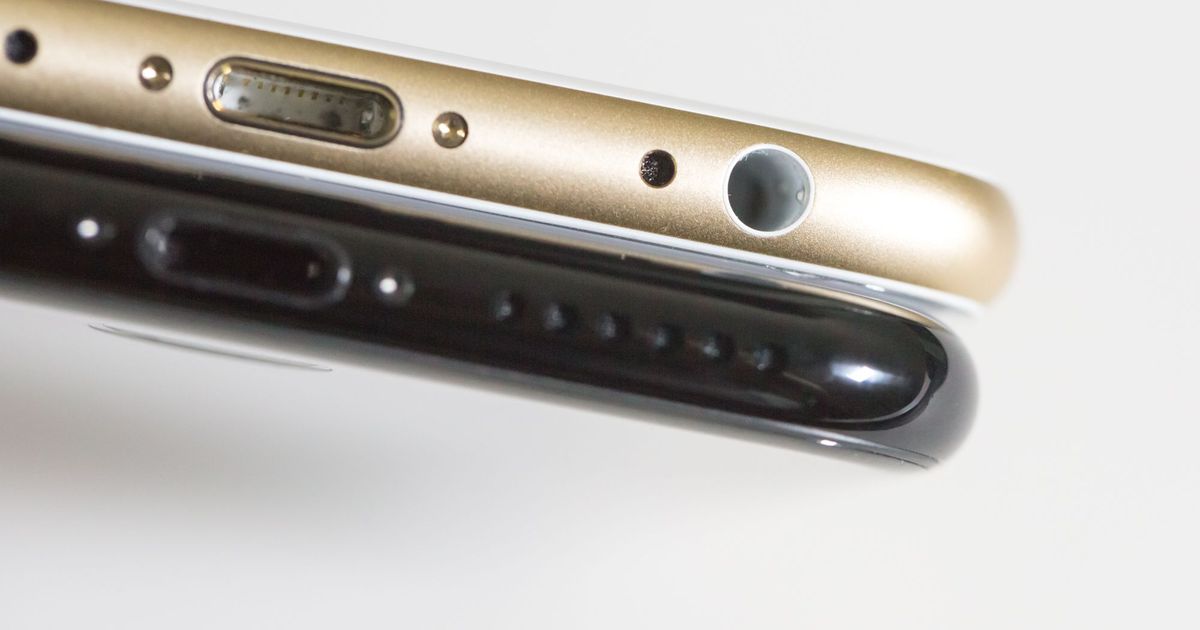 Technology doesn’t just change the world — it runs it.

In 2016, the algorithms, networks and slabs of glass and metal that make up today’s digital tools had a direct impact on our lives in some very unexpected ways.

From Facebook’s fake news problem to the Galaxy Note7 literally exploding, that impact wasn’t always for the good, but there were also signs of hope thanks to the promise of virtual reality and driverless cars.

Here are the biggest tech stories of 2016:

Apple’s annual iPhone launch always hits the mobile world like a shiny glass meteor, but the new iPhone 7 had an aftershock that will be felt for years: the removal of the headphone jack.

Despite being a near-universal standard used in devices worldwide, the eminently functional 3.5mm jack couldn’t survive Apple’s determination to shape the future — one where audio is wireless. In the present, however, cords still rule, and Apple’s big move has given us all dongles to lose, essentially mainstreaming inconvenience. (It’s also forcing grown adults to say the word “dongle.”)

Whether you call that courage or hubris, Apple has put a stake in the ground, one other smartphone makers will navigate around, or perhaps trip over, for years to come.  —Pete Pachal

68% of Thais now have smartphones