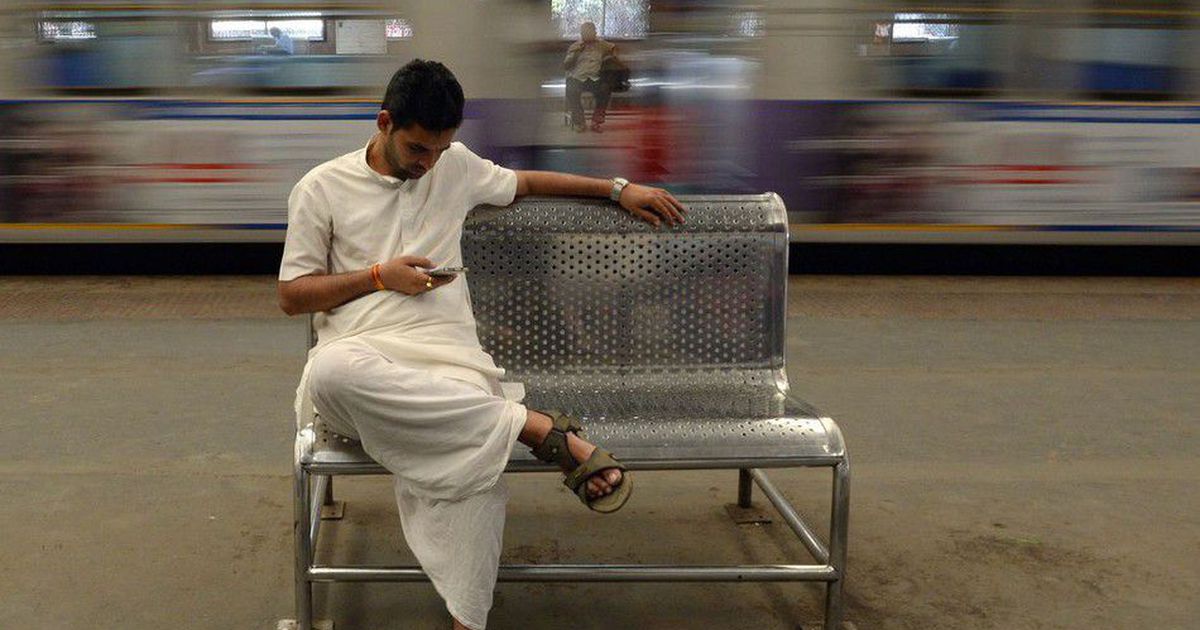 Google’s audacious plan to connect millions of Indians to the internet is chugging along smoothly.

Google announced Thursday its free Wi-Fi is now working at the 100 busiest railway stations in India. Over five million people in the country latch on to Google’s free internet service every month, with 15,000 of them accessing the internet for the first time in their lives every day, the company said.

The growth of what Google described as “the largest public Wi-Fi project in the world” is in line with company’s expectations. Earlier this year, at the time of the launch, Google had said it aims to be at 100 railway stations by the end of 2016. Udhagamandalam, a town and municipality in the Indian state of Tamil Nadu, is the 100th railway station to get Google’s free Wi-Fi in India.

Google is working with state-run ISP RailTel to bring internet connectivity to people. RailTel has optic fibre cable that runs alongside railway tracks covering almost 70 percent of the country.