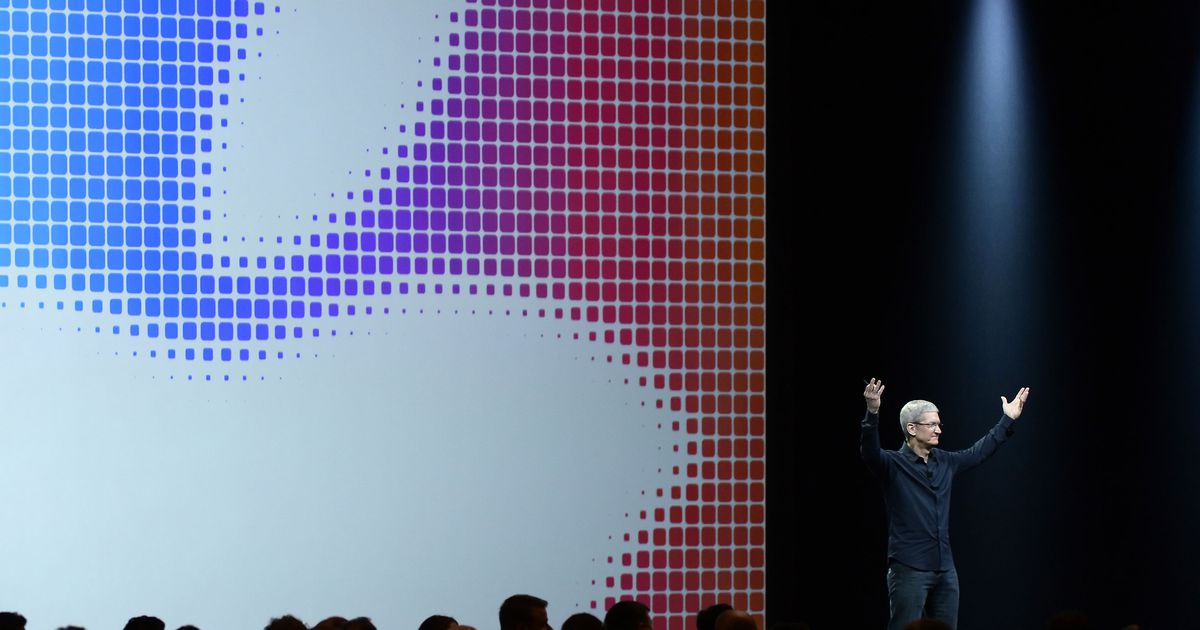 A decade ago, the late Steve Jobs stood and sat at a desk on stage at Apple’s 2007 Worldwide Developer’s Conference for an hour and a half, master of ceremonies for the unveiling of OS X Leopard and, most importantly, the first glimpse of iPhone OS 1.

No one could have envisioned what would happen with the iPhone as a development platform. Even Jobs didn’t seem to know what he was about to unleash. All he offered third-party developers was the ability to build web-based applications for the still-untested smartphone that would launch a few weeks later.

“[You can] write great apps, but yet keep the iPhone reliable and secure, all based on the fact that the iPhone has the full Safari engine in iPhone,” he told developers. The demonstration that followed from Scott Forstall was underwhelming. It would be another year before Apple launched the App Store and permanently shifted the focus of the world from the desktop to mobile.

A decade later, the iPhone and its platform, now called iOS, is pretty much all anyone can think or talk about when it comes to WWDC, which will be held June 5-9 in San Jose, California. What Apple unveils on Monday will likely define the eagerly anticipated 10th Anniversary iPhone (or iPhones). That momentous occasion, though, is also defining, to some extent WWDC itself.

This year, it will be…

Artificial Intelligence (AI) making its way into business in Thailand 4.0

In search of Facebook’s conscience