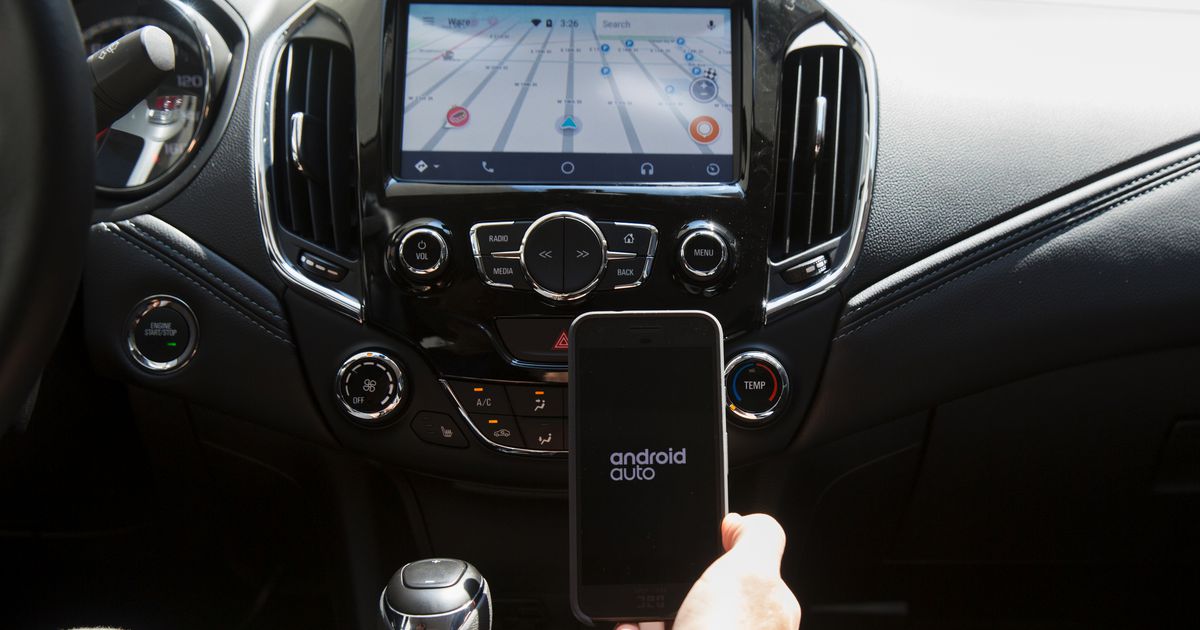 Waze has cooked up a new dashboard integration for Android Auto that allows drivers to keep their eyes off their phones for their directions and focused on the road ahead.

The navigation app is now projected directly onto the car’s infotainment screen via Android Auto, which, in theory, makes Waze’s real-time alerts less distracting and more accessible than when you use the regular smartphone version.

The phone version was the only place you could use Waze up until now, which put a lot of drivers in a tough spot. Do you look away from the road at your phone to take advantage of the app’s unique ability to mark potential obstacles, or just let them pass without mention for the next driver?

I got a chance to take an early test drive around New York City with Waze for Android Auto to put the system through its paces before the public rollout. The integration succeeds in bringing the Waze experience to the car’s dashboard for the most part, although there are some bumps along the road that might throw drivers off course.

My high-tech chariot was a fresh red Chevy Cruze, which ran on diesel and drove like a dream. Its MyLink infotainment system served as the platform for Android Auto, which was integrated directly onto the dashboard’s 7-inch touchscreen. Cycling between the car’s built-in options and the smartphone menu was…

Score a great career in tech (without learning how to code)

I haven't owned a game console in 30 years, but I want the Ataribox