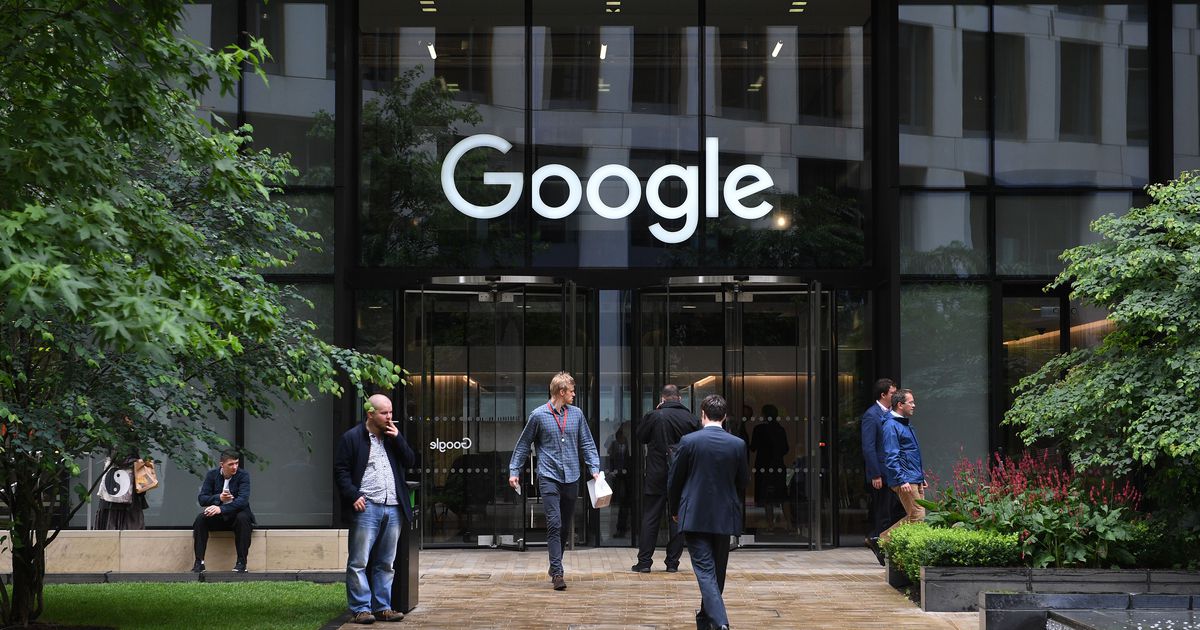 It’s been a tough week for diversity in tech.

Former Google engineer James Damore’s memo has ignited a pointless debate about whether or not women are inherently less capable of careers as software engineers. With the memo treated among many as a legitimate piece of scientific analysis, it can be discouraging for those who see it as manipulating scientific studies to support a flawed and problematic premise.

The whole situation was reflective of larger problems with gender and racial diversity throughout Silicon Valley. Even at companies where engineers aren’t circulating arguments for why their employers should dismantle diversity programs, these ideas are pervasive.

So it’s convenient that the jobs site Comparably has a new report out this week ranking Silicon Valley employers by how they’re doing at diversity. When it comes to gender, Google does not make the top 10 (although the company is one of the top ranked for racial diversity).

The rankings are determined by how these companies’ own underrepresented employees rate their experiences at work….

Thai Startups Yet to Break the Ceiling