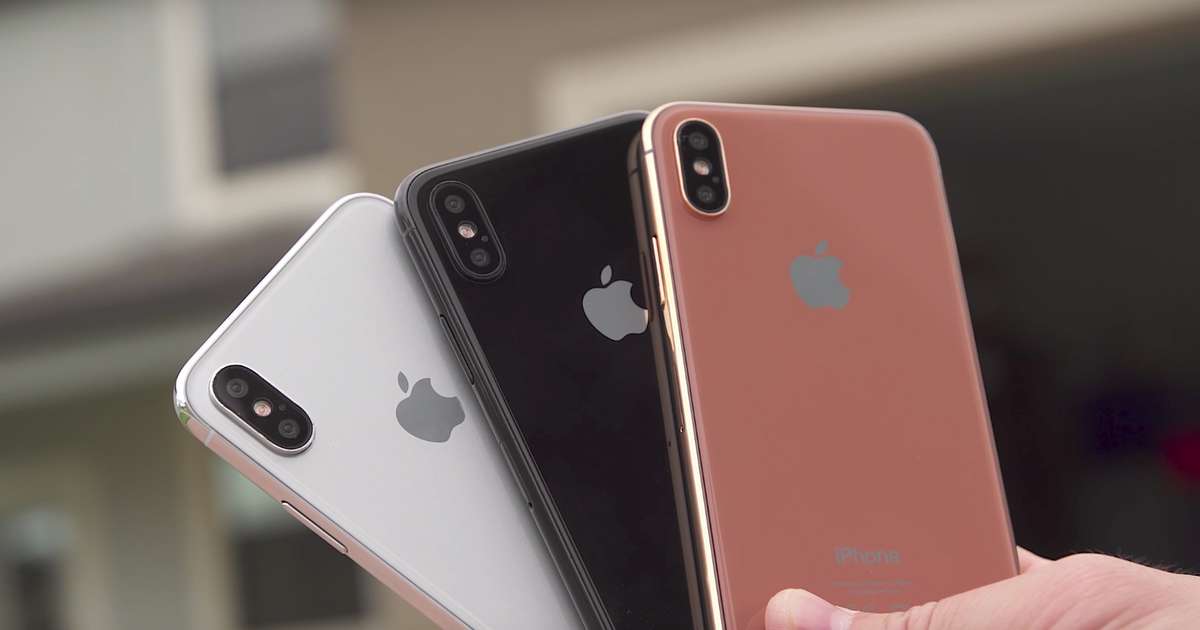 If you haven’t already marked your calendar for Sept. 12, go do it now because that’s when Apple will announce the completely redesigned iPhone 8 with edge-to-edge display and likely updates for the two existing iPhones.

For months, we’ve been lapping up every single leak and rumor that has spilled onto the internet. Whether they were from Foxconn, the Chinese factories that manufacture iPhones, or from Apple’s own HomePod firmware, we’ve seen a lot of credible evidence that paints a good picture of what to expect.

But if you haven’t kept up or need a refresher, here’s the top 10 things we feel really confident Apple will introduce for the iPhone 8 at the Steve Jobs Theater on Tuesday.

The most noticeable new feature for the iPhone 8 will be its display. Apple’s reportedly switching to OLED technology (the same kind used in Samsung’s phones) from LCD. The change will mean you’ll get more vibrant colors with greater dynamic range and deeper blacks, but also increased brightness and greater power efficiency since each pixel only lights up when it’s turned on (not black).

The screen is expected to measure 5.8-inches, corner-to-corner with rounded corners. Data extracted from the leaked HomePod firmware suggests it’ll have a 2,436 x 1,125 resolution,