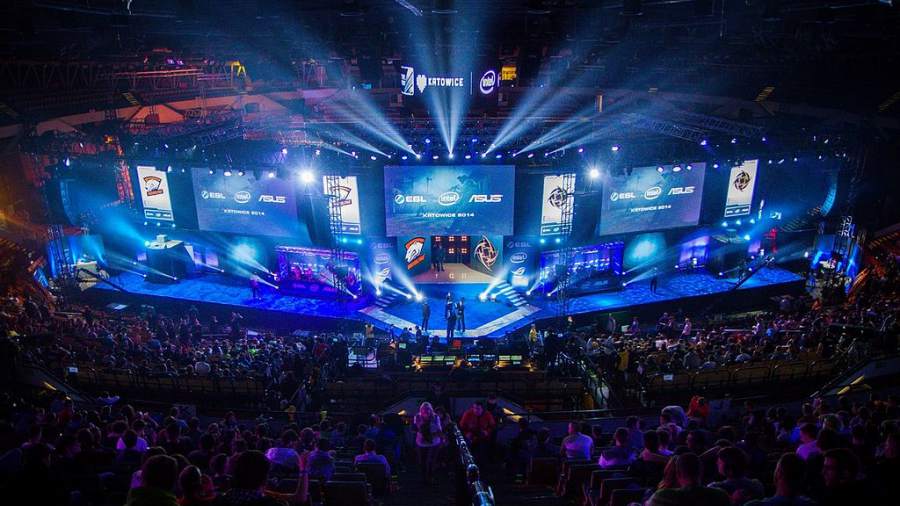 In Southeast Asia, competitive gaming is hugely popular. A report on global eSports revenue reveals that the eSports industry in South Korea is about 6% of the $1 billion figure.

The country supports competitive gaming in a big way, with fans cheering for their favourite players, wearing their merchandise and watching their livestreamed games.

However, eSports haven’t taken off as much in Thailand. Compared to South Korea and other Southeast Asian countries such as the Philippines and Indonesia, Thailand lacks support for competitive gaming.

Something that could make eSports far more popular in Thailand is if better infrastructure was built.

Now, many of the people watching and enjoying competitive gaming tournaments in the country are the ones who play games and watch them livestreamed from their own computers. Competitive gaming isn’t as accessible to a wider audience because of a lack of visibility.

However, there are some plans for new stadiums to be built. For instance, in 2018 virtual reality developer Infofed donated 50 million baht to build the Thailand eSport Arena and eSports Academy, with 100 high-performance computers.

For the small Thailand eSports scene, there are three very popular games: League of Legends, Dota 2 and Arena of Valor. In order to train for these competitive games, players should look outside of the gaming charts and major releases.

For example, poker is known for its reliance on strategic thinking. Both eSports players and online poker pros must be able to multitask. In poker, the practice of multi-tabling is the most telling example.

With poker satellites being available on sites like Redbet, players can take part in poker competitions from anywhere. Both poker and eSports players must also know how to micro-manage, which refers to all the operations that the player must perform on each element or unit of the game.

For example, a StarCraft player will need to manage each unit individually rather than doing group actions for better results. This is obviously much more difficult than applying the same action plan for all units. Micro-management therefore requires some mental gymnastics to monitor and manage many different parameters.

The parallel is easy to do with online poker players, who must not only monitor the course of several games at the same time, but adapt their strategy to each.

Another thing that would help the competitive gaming scene in Thailand grow is if there were more local competitions. Thailand does have the GESC Thailand Dota 2 Pro Circuit Minor, which local team Alpha Red competed in in 2018, however, this competition is not as big as the Dota 2 Major tournaments held in other countries such as China, Germany, and the Ukraine.

If there were more local competitions, there may be more local supports for eSports and other forms of competitive gaming.

eSports and other forms of competitive gaming now make more than $1 billion a year. Thailand could get a larger piece of this revenue if it develops its local scene.

The State of eCommerce in Southeast Asia