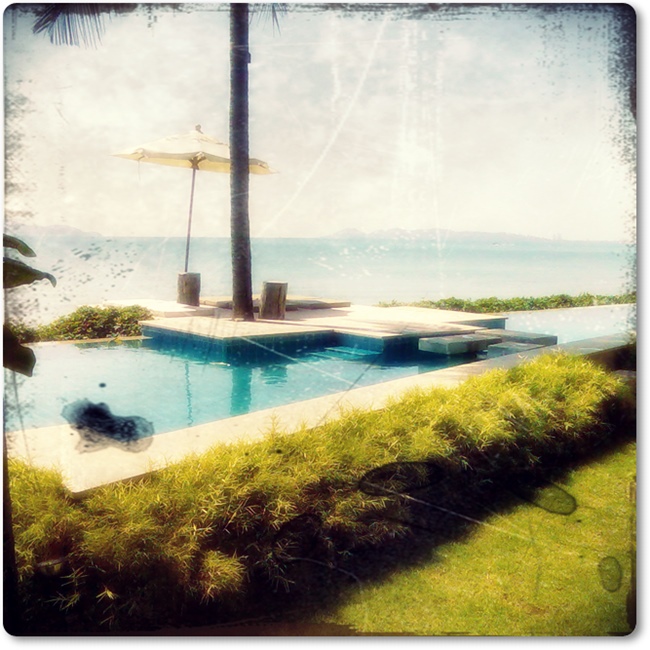 International tourist arrivals in Thailand between January and September 2013 represented an increase of 23 percent over the same period of 2012.

Permanent Secretary for Tourism and Sports Suwat Sidthilaw presented a report on tourism statistics at a meeting to follow up on the Government’s operations to achieve the goal of 2.2 trillion baht in tourism revenue by 2015.

The meeting, chaired by Prime Minister Yingluck Shinawatra, took place on 1 October 2013. Mr. Suwat told the meeting that 19.67 million international tourists visited Thailand during the nine-month period. Out of this number, China was the largest group of tourist arrivals, with an increase of 92.9 percent, followed by Malaysia, with an increase of 19.9 percent, and Japan, with a rise of 15.4 percent. International tourist arrivals during the period brought in 863.12 million baht in tourism income, accounting for an increase of 23 percent over the same period of 2012.

International tourist arrivals in Thailand between January and September 2013 represented an increase of 23 percent over the same period of 2012.

The Ministry of Tourism and Sports believed that Thailand would be able to welcome 26 million international visitors throughout 2013. A total of 22.3 foreigners visited Thailand in 2012, when Chinese tourists formed the largest group, followed by Malaysians, Russians, Japanese, Koreans, British, and Germans.

The meeting discussed ways to promote tourism growth on a sustainable basis. For example, longer tourist visas should be granted to tourists seeking a long-stay visit in Thailand. More foreign filmmakers should be encouraged to use Thailand as the location for shooting films.

The Prime Minister proposed that tourists from the mass and niche markets should be handled differently, since their demands differed. Services for visitors from the niche group should be further developed to encourage them to stay in Thailand for longer periods.

She also proposed that foreign investors in theme parks be invited to invest in building more man-made tourism attractions in Thailand. In this regard, the Ministry of Finance was assigned to study tax incentives for investment promotion. Moreover, the meeting discussed efforts to enhance the potential of Thailand’s film industry and post-production. Related industries should also be promoted to provide full-cycle services for foreign filmmakers, so that more of them will choose Thailand as their shooting locations.

The Prime Minister also instructed the Ministry of Transport to urgently ease congestion at both Suvanrnabhumi and Phuket airports. The tourist police and the Ministry of Public Health were told to focus on the safety of tourists. She wanted each province to combine local culture and products with tourism. The Community Development Department was asked to develop “One Tambon, One Product, or OTOP, program in response to the market demand.

via Inside Thailand — Tourist Arrivals in Thailand Are on the Increase.

Indian weddings in Thailand : cheaper and far away from the taxman