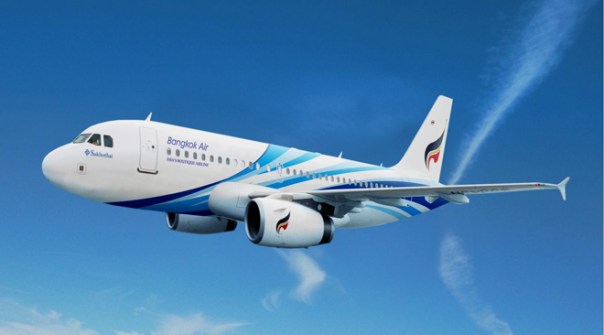 In conjunction with the Tourism Authority of Thailand’s (TAT) Women’s Journey Thailand 2017 project, Bangkok Airways is offering a special domestic air fare of 1,190 Baht per trip on its flights between Bangkok and popular destinations in Thailand including Chiang Mai, Chiang Rai, Lampang, Sukhothai, Phuket, Krabi and Trat.

This corresponds with TAT’s Women’s Journey Thailand 2017 campaign which aims to promote Thai tourism by offering women travellers a huge range of activities, special deals, and discounts throughout August 2017.

To take advantage of this special fare, interested women travellers can simply book their trips on the airline’s official website (bangkokair.com) from 1 June – 15 August 2017. This special fare will be valid for travel in the month of August 2017 only.

Women travellers will also enjoy extra privileges such as an additional 10 kilograms of baggage allowance (in addition to the normal 20 kilograms per person), receive double FlyerBonus points when flying with Bangkok Airways on any routes, and receive 15 points when becoming a member of the frequent flyer program, FlyerBonus by the end of August 2017.

The special fare is exclusive of airport taxes.

Thailand is a Girl’s Best Friend for Gems and Jewellery