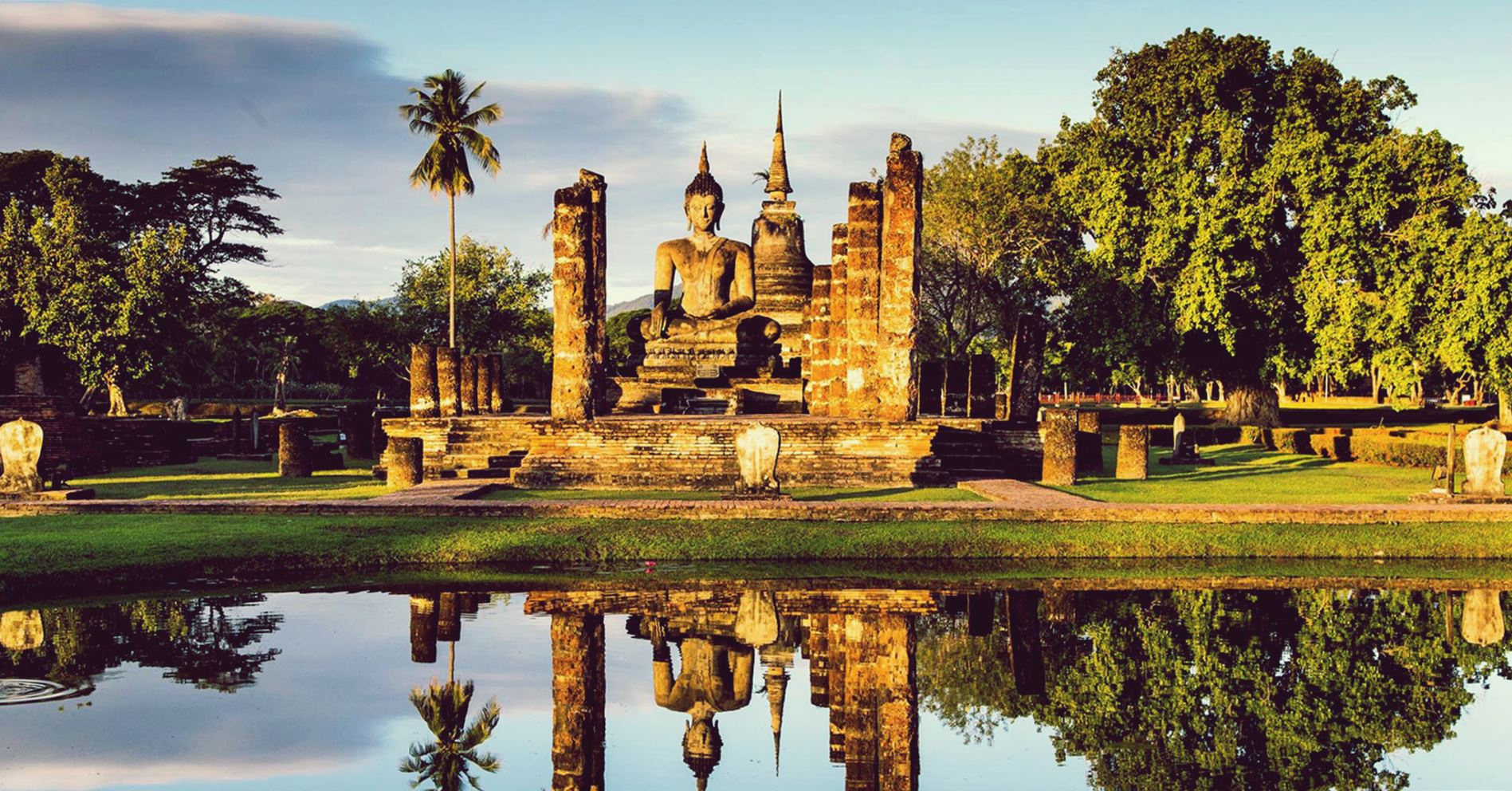 According to UNESCO, the member cities that make up the network are on all continents and regions with different income levels and populations.

They work together towards a common mission: placing creativity and the creative economy at the core of their urban development plans to make cities safe, resilient, inclusive and sustainable, in line with the United Nations 2030 Agenda for Sustainable Development.

“All over the world, these cities, each in their own way, make culture the pillar, not an accessory, of their strategy,” said UNESCO Director-General Mrs. Audrey Azoulay in UNESCO’s announcement. “This favours political and social innovation and is particularly important for the young generation.”