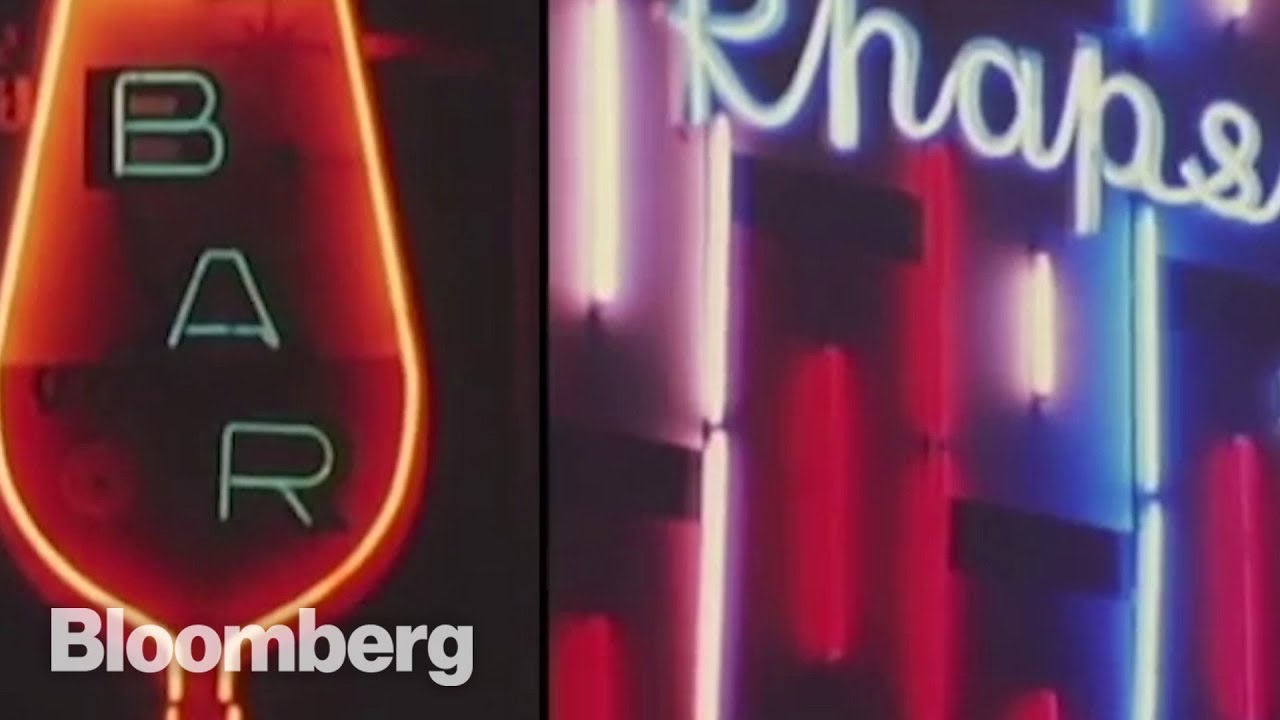 Golden temples, beautiful beaches, bustling night markets. Thailand has long been a world-famous tourist destination. It’s expecting a record number of 40 million visitors in 2019 – well over half the country’s population.

And it’s dependent on tourist dollars – it accounts for about 20% of GDP.

But the industry barely existed before 1960. Its origins were in fact born out of a dark passage of American history. Here’s how war made Thailand a tourist destination.

The Vietnam War saw over 3 million American soldiers sent to South East Asia. Many would be stationed in Thailand, which became a major ally in the region and home to seven US air bases. At the height of the conflict, some 50,000 military personnel were stationed throughout Thailand.

As America’s involvement in Vietnam deepened, more resources were pumped into the support network in Thailand.

As well as building highways and ports, the US sent aid for other infrastructure and social projects, aiming to improve living standards and combat the spread of communism.

All the while, Thailand’s capital Bangkok became a centre for air travel, as international airlines found it a convenient location to refuel.

It was here in Bangkok where many American soldiers headed for Rest and Recuperation, or ‘R and R’ days.

The notorious red-light districts were hard to resist for soldiers who had spent months enduring the terror of the jungle.

And US soldiers were also big spenders, handing over almost $11 million in 1967.

That’s around 22% of total expenditure by foreign visitors. And as the numbers of soldiers and other visitors began to rise, tourism infrastructure increased too.

Plush air-conditioned hotels abound and new shoebox style office buildings dominate the skyline in a helter skelter transformation of what was once a sedate oriental port.

As the war ended in 1975, the number of tourists dropped – but only briefly – the industry would go from strength to strength in the following decades.

In 2018, Thailand is expected to make $63 billion from tourism. But Americans are no longer the big spenders anymore, another superpower has taken that title – the Chinese.