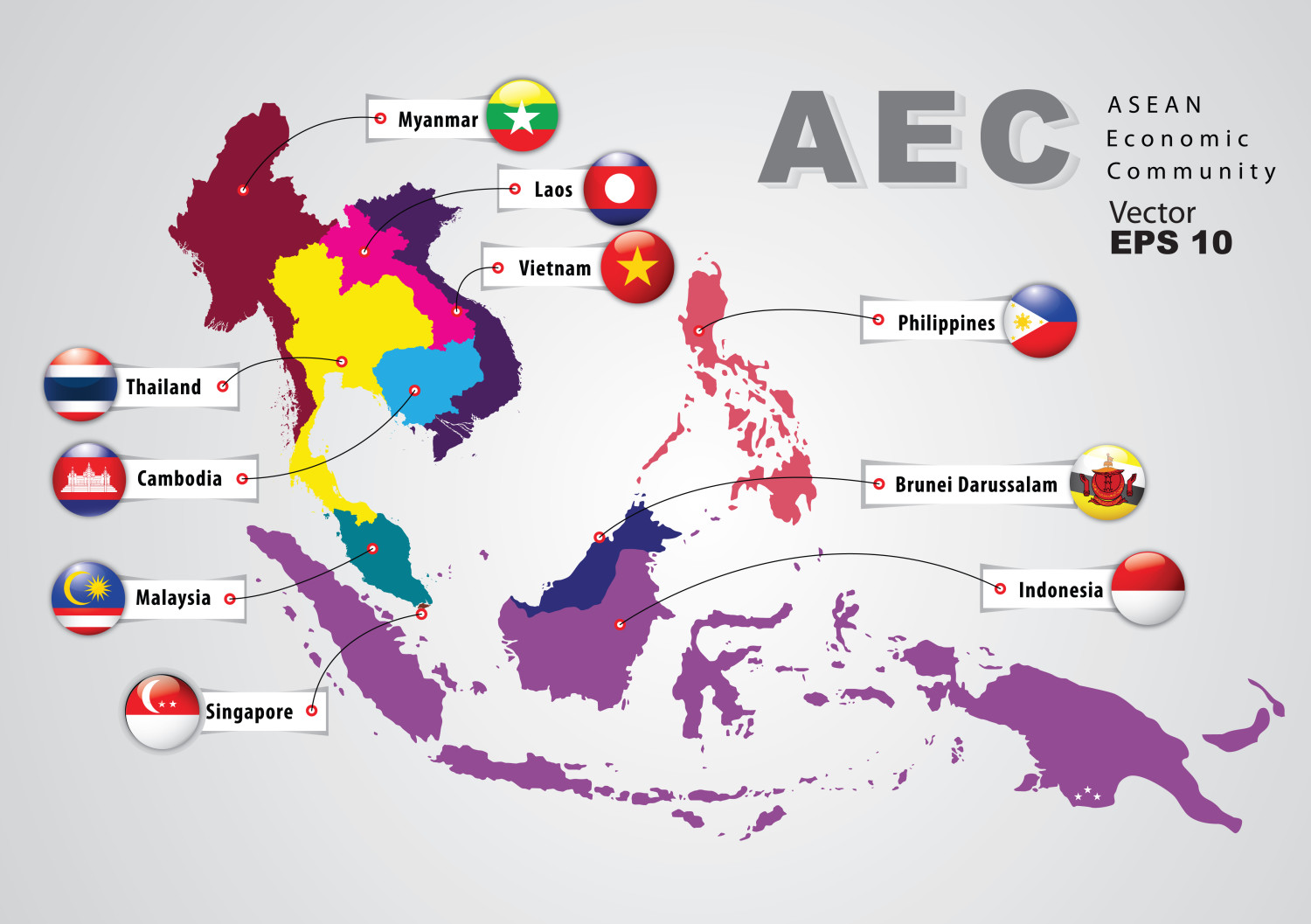 By 2015, ten countries in Southeast Asia plan to launch a single market for goods, services, capital and labor, which has the potential to be one of the largest economies and markets in the world.

Here are 12 things to know about the ASEAN Economic Community (AEC).

Is Asean Losing Its Way?