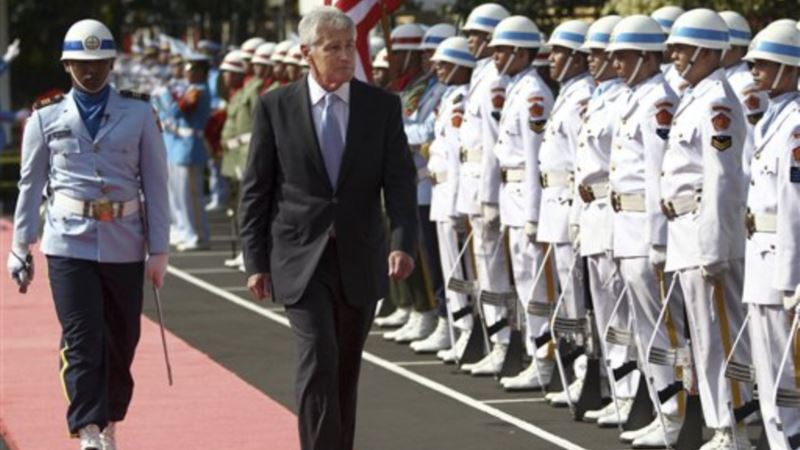 Cambodia’s persistent infatuation with China was blatantly displayed on the world stage in 2012 when, as ASEAN Chair, it refused to address the territorial disputes in the South China Sea. This widely commented incident once again underscored the close relationship between both countries.

Cambodia falls to China’s charm does not come as a surprise. The benefits from being among China’s most favoured nations are quite obvious. Cambodia receives Chinese investments and economic and military aid, both in kind and money, with ‘no strings attached’ — as the saying goes. The Cambodian government depicts China as a big old friend, a friendship that goes back a long time in history and one that has survived many regime changes. The friendship between China and the current regime in Phnom Penh was confirmed after the 1997 coup.

The coup saw the leader of the Cambodian People’s Party, Hun Sen, oust then Prime Minister Prince Norodom Ranariddh, undoing the efforts of the international community to administer peace and good governance in the country since the Paris peace agreements in 1991

The rest is here:
Why China charms Cambodia