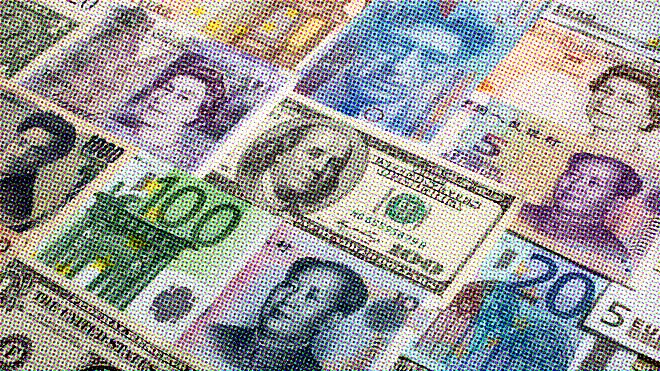 Moody’s Investors Service says that while it sees a negative impact on growth, at this point in time Thailand’s sovereign credit profile remains consistent with its Baa1 rating level and stable outlook.

Moody’s expects the political situation to stabilize by the second half of 2014, and assumes that elections for a new government will be completed and a government formed, likely by July as the political schedule is currently unfolding.

“We also expect the on-going protests to remain concentrated in certain areas in Bangkok and do not foresee significant physical disruptions to vital economic sectors, such as manufacturing or tourism,”

says Steffen Dyck, a Moody’s Assistant Vice President and Analyst. Dyck was speaking on the release of a new Credit Focus on the Government of Thailand. The report presents a detailed discussion of Moody’s baseline scenario for 2014, the links it sees between the political crisis and Thailand’s creditworthiness, as well as the country’s credit fundamentals. While Thailand’s government bond rating remains unchanged, the report notes that the political crisis is weighing on Thailand’s growth performance in 2014.

“Political uncertainty negatively affects private consumption and investment, and the tourism sector may suffer as well. However, Thai government finances continue to show a considerable degree of decoupling from political events,”

The report notes that Thailand’s credit strengths mitigate the negative impact. The favorable character of the government’s debt structure is a key credit strength in this regard. Other strengths include prudent monetary, macroeconomic and debt management, sustained external strength despite erosion of the post-Asian financial crisis current account surplus, a relatively strong growth outlook and an overall healthy banking system.

Thailand’s fundamentals and existing buffers compare favorably to other Moody’s-rated sovereigns that have recently experienced revolutions, or are undergoing political crisis. However, the examples of Egypt, Tunisia and Bahrain also highlight the potential speed and magnitude of sovereign rating downgrades if political conflicts intensify towards, or result in, a violent overthrow of the government.

Factors that could trigger a negative rating action include

(1) the extension of the current political deadlock into the second half of 2014;

(2) a severe escalation or proliferation of political conflict;

(3) the escalation of protests directed towards targets which directly impact economic assets, and which translate into significant and potentially long-lasting effects on tourism, or manufacturing;

(4) a marked rise in government funding costs, as relating to domestic political uncertainty, or a lapse in fiscal discipline;

(5) or a sharp deterioration of the balance of payments and a significant loss of official international reserves.