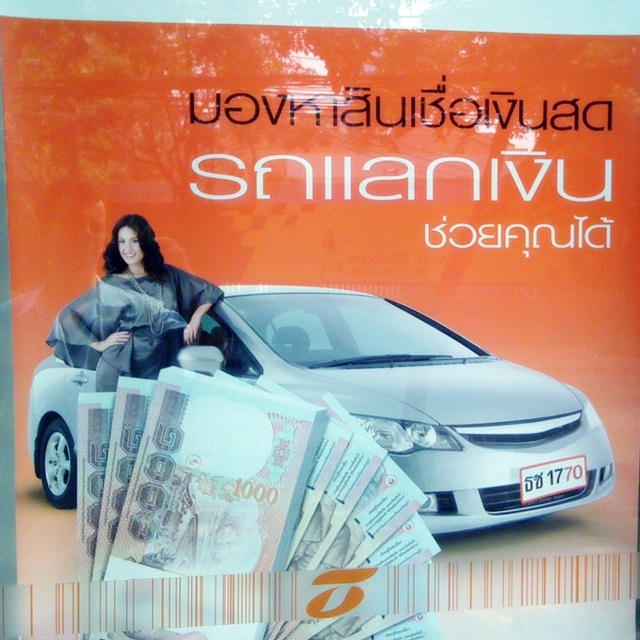 The Asian Development Bank (ADB) has suggested that once Thailand has a permanent government in place, it should drop its populist policies as a way to rein in rising household debt.

Luxmon Attapich, ADB senior country economist, said the high level of household debt last year had lowered people’s purchasing ability, and this situation had continued into this year at the same time as reduced income as the slump in the economy had affected consumers’ ability to repay their debts.

She said a short-term solution to increase people’s ability to repay their loans was for the economy to pick up, but there were also long-term solutions such as the promotion of a money-saving culture and discouraging people from taking out superfluous loans.

She also suggested that the new government adopt fewer populist policies that have the effect of eventually raising personal debt and for financial institutions to moderate the use of campaigns that lure customers into borrowing for impractical reasons.

And the debt-to-GDP ratio has continued growing according to Kasikorn Research Centre, which estimates it will rise to 84 per cent by the end of 2014.

Bank of Thailand holds rate to 2%