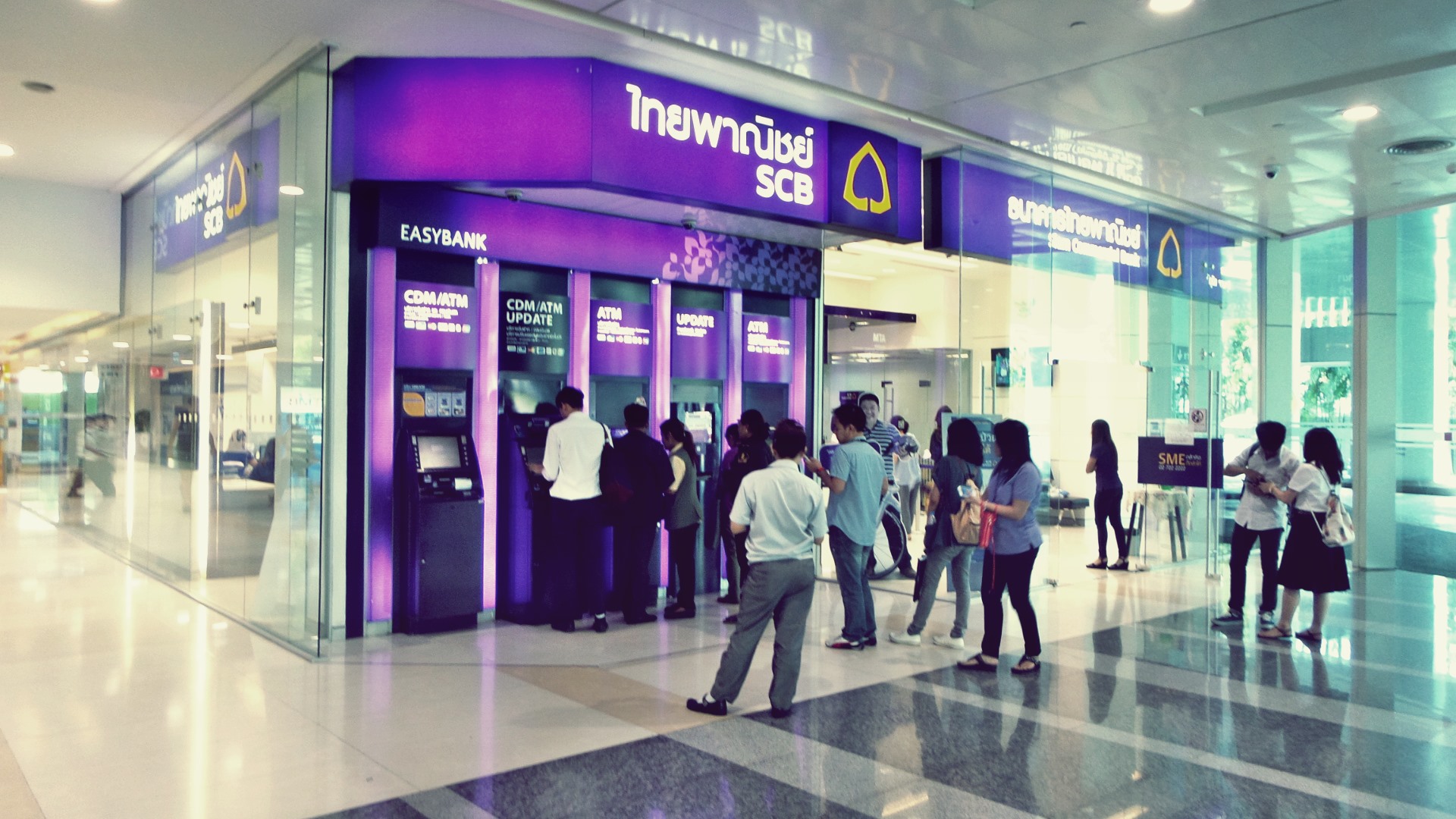 The asset quality outlook is underpinned by the macroeconomic environments in the two countries, which are challenged by headwinds from China as the economy there slows and weighs on growth prospects across Asia.

However, larger commercial banks (as opposed to state policy banks or non-bank institutions) in both jurisdictions appear better-placed to weather any asset quality stress, due to their better-quality customer bases and reasonable capital and asset quality buffers.

Household debt/GDP in Thailand and Malaysia remain among the highest in south-east Asia at 86% and 88% respectively at end-2014.

This is despite slower household credit growth in both countries over the past two years. Thai household debt accelerated rapidly in 2010-2013 in particular, partly due to tax breaks on vehicle and housing purchases, while growth in Malaysia household debt has been driven by favourable credit conditions and strong consumer demand.

In Malaysia, this has partly been due to successive regulatory measures to curb excessive household borrowing, particularly in personal unsecured loans and lower-income households.

Fitch views the slowdown in household debt growth as positive from a macroeconomic stability perspective as it helps to contain an excessive build-up of debt. However, household leverage is likely to remain high in the short to medium term as consumer loan demand is unlikely to be materially below GDP growth for both economies.

and this has already had an effect on delinquencies for some banks, especially in Thailand. Further asset quality deterioration is likely and will depend on the outlook for economic growth and unemployment, with lower-income households being more vulnerable in both Malaysia and Thailand.

However, Fitch sees the commercial banks, particularly the larger and more diversified institutions, as having satisfactory buffers to cope with the risks associated with high household debt. In Malaysia’s case, moderate economic growth and broadly steady employment conditions are likely to continue to support asset quality in the near term, but high household debt could have potential negative implications over the medium term if macroeconomic conditions were to worsen significantly.

For Thailand, weaker economic growth, escalating delinquencies, and the exposure of some entities to vulnerable lower-income segments already contribute to a continued negative outlook for the sector, which could be exacerbated if the economy is very weak for a prolonged period.