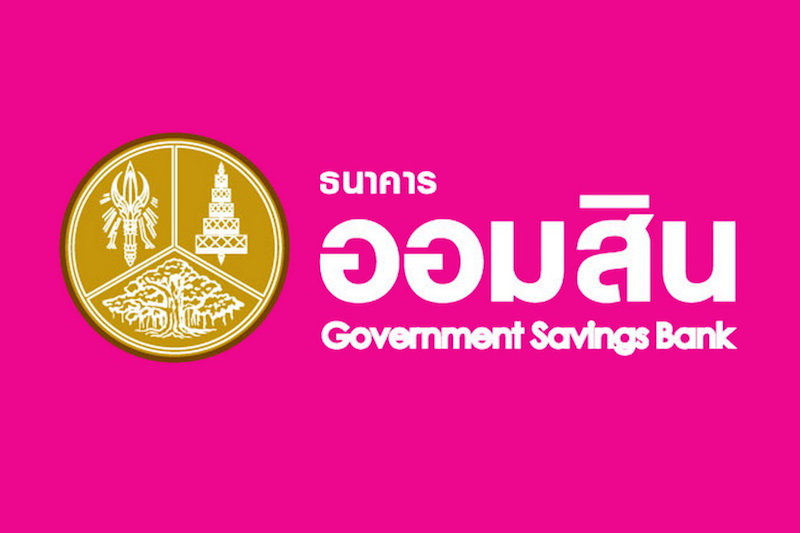 Thailand’s Government Savings Bank (GSB), with support from the Stock Exchange of Thailand (SET), has officially launched two investment vehicles at 1.5 billion baht (more than $44 million) to invest in the country’s small and medium-sized enterprises (SMEs).

These are the sub-funds of the SMEs Private Equity Trust Fund that the state-owned bank proposed earlier in 2016.

Krungthai Asset Management acts as trustee for both funds.

GSB had said it would continue to raise capital for the Trust Fund until it reached 2 billion baht to invest in startups and SMEs serving critical sectors.

Douglas Abrams, managing director of Expara, had revealed the establishment of Expara Thailand to manage GSB’s first sub fund, which is expected to be active for 4-5 years.

The SMEs Private Equity Trust Fund, which will be 20 per cent supported by SET, might make a funding round of up to 100 million baht in exchange for a maximum 49 per cent equity stake in a startup.

Working in collaboration with SET, the Trust Fund expects to exit when the companies are listed on the bourse, or get to a mature stage when founders want to buy back their shares.

SET president Kesara Manchusree was quoted as saying that over 160 businesses had raised 99 billion baht from listing on the Market for Alternative Investment, an exchange for SMEs, according to Bangkok Post. Also, 23 companies have moved to SET’s main board.

Meanwhile, a visual effect producer funded by the GSB-led fund is already planning to list on SET, the news agency said.