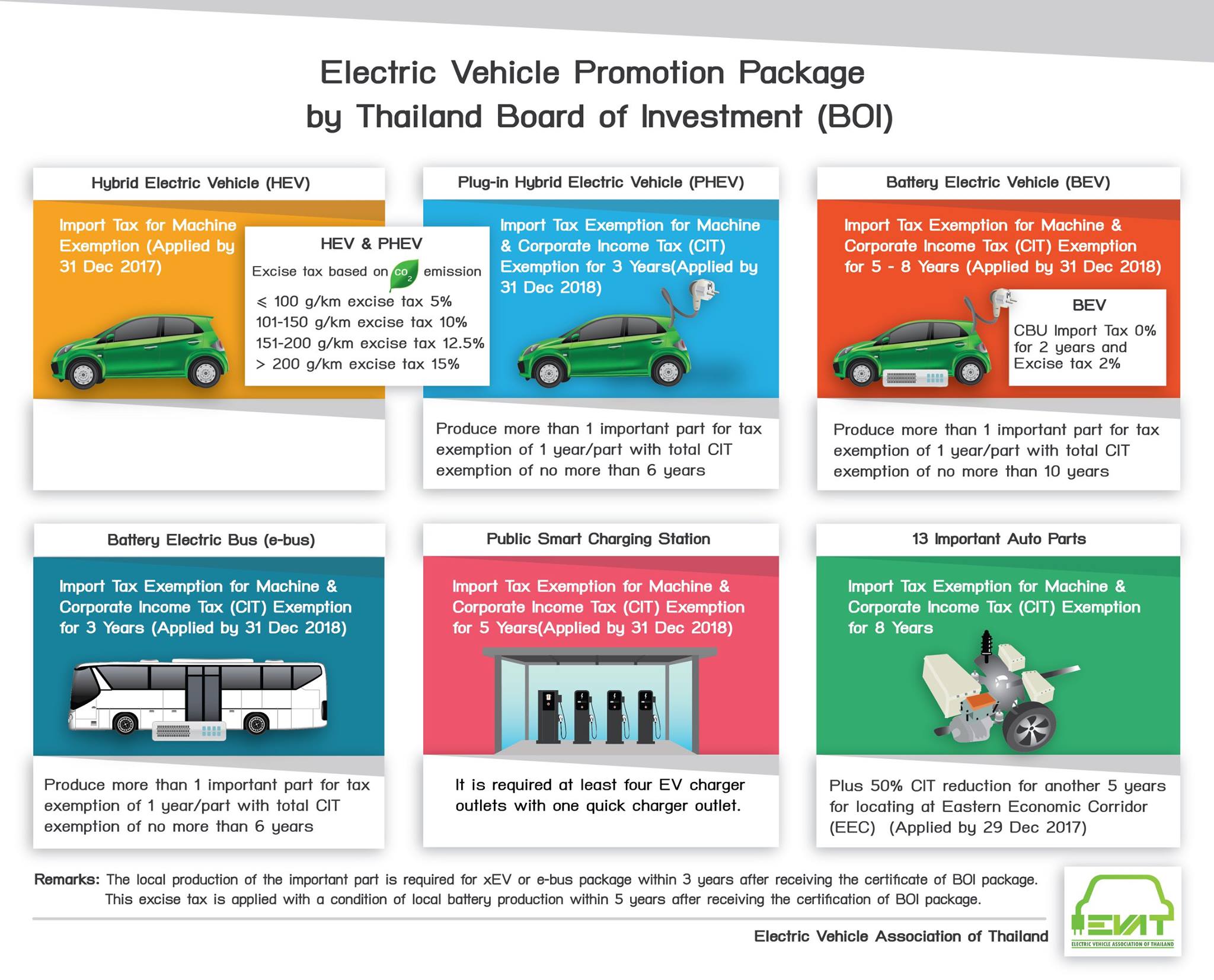 The Thai government has continued to promote investment in the Eastern Economic Corridor (EEC), especially its electric vehicle and railway sectors.

Prime Minister Gen Prayut Chan-o-cha chaired a meeting of the Board of Investment (BOI). The meeting resolved to support investment in the EECi, or Eastern Economic Corridor of Innovation.

This would involve the establishment of a science park in the corridor to foster research and development.

Furthermore, the BOI resolved to support investment in the Orange Line electric railway from Bang Khun Non – Minburi, as well as in Plug-In Hybrid Electric Vehicles, which are currently being developed by Mitsubishi Motors (Thailand) Co., Ltd.

The Eastern Economic Corridor Office of Thailand (EECO) has continued to push for educational upgrades and develop human resources to meet the needs of the labor market for the EEC project.

The EECO has cooperated with the government to hold a meeting to summarize the study on the demand for manpower in the target industries.

The opening session was presided over by EECO Secretary General Khanit Saengsuphan.

The EECO has planned on upgrading education quality according to the needs of modern industrial development and organize educational curricula and learning to meet requirements of jobs to allow personnel to earn high incomes.