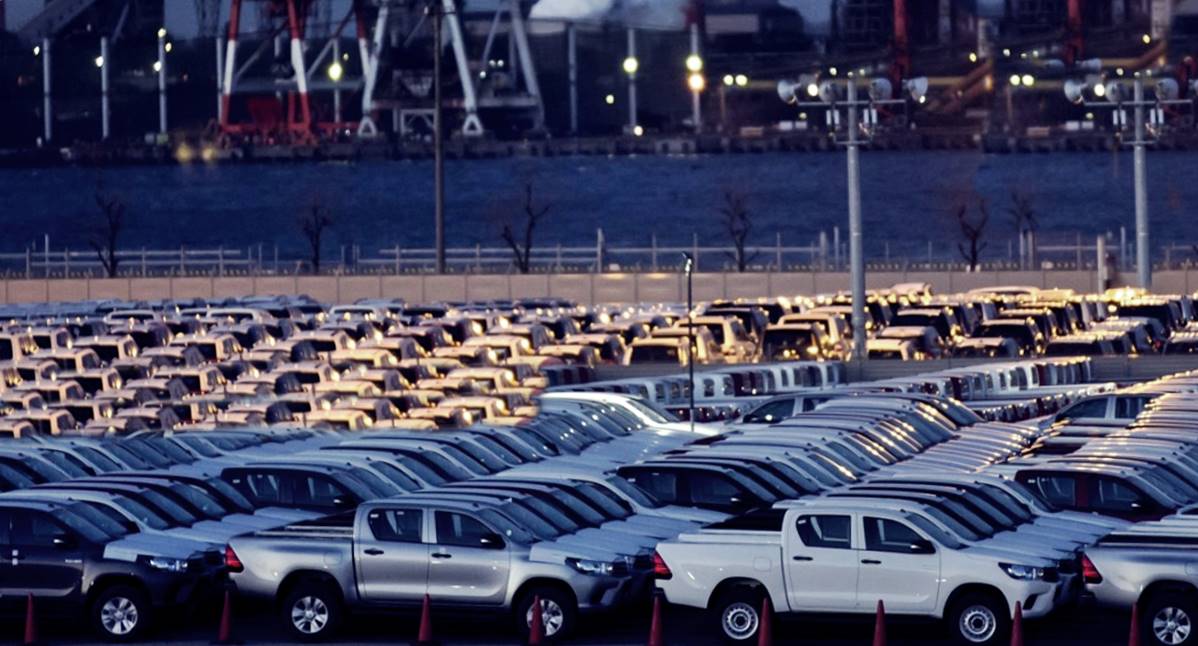 Applications for investments in the targeted industries, led by electronics and electrical sector, digital sector and automotive sector, represented 131.78 billion baht, or 65 percent of the total.

The total value of FDI applications received by the BOI in the nine months to September increased 69% from the year earlier period, to a total value of 203.37 billion baht, according to the latest data from the BOI.

“The data for the applications we received in those nine months confirms Thailand’s continued attractiveness as an investment destination, despite the fluctuations seen in the global economy,”

“With the recently-rolled out investment promotion privileges under the Thailand Plus Package aimed at investment acceleration and further measures to improve the country’s investment ecosystem and ease of doing business, we expect the growth momentum of FDI and overall investment in Thailand to continue to expand into 2020.”

Meanwhile the overall investment applications, including domestic investments, submitted to the BOI in the nine-month period amounted to 1,165 projects, an increase of 11% from the same period last year. About half of these applications or 585 are for projects in the targeted industries, including the digital sector, which came on top with 143 projects, followed by agriculture and food processing with 132 projects, and the electronics and electrical sector, which saw 103 projects.