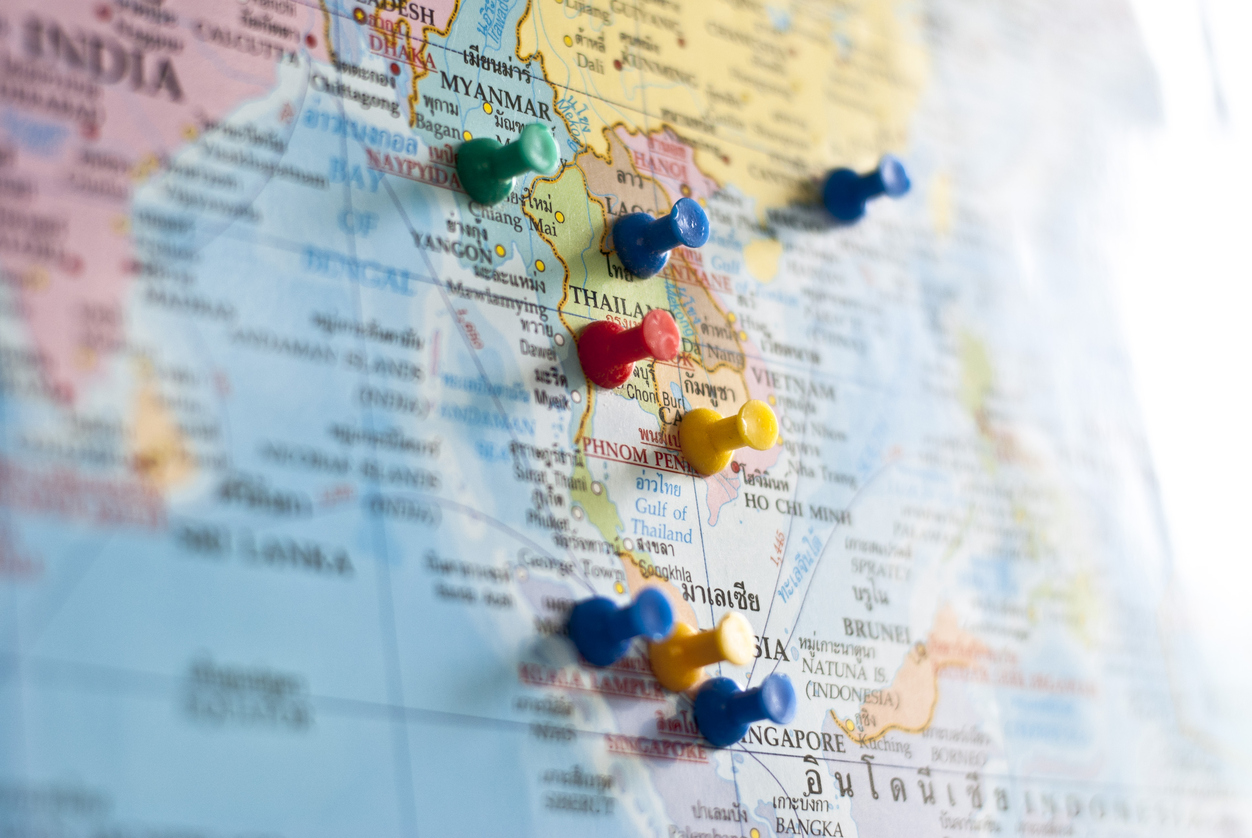 Asia-Pacific is the largest region in terms of online retail sales, containing both the largest market – China – and the fastest-growing – India – according to a recent report by the US research group, Forrester Data.

The study reveals that the region’s total online retail sales in 2016 were estimated at about US$861 billion, set to rise to US$1.4 trillion by 2021, accounting for about one-fifth of total retail sales.

By 2021, China – with sales estimated at about US$1.089 trillion – would be the first trillion-dollar market, while also accounting for 80 per cent of all e-commerce sales in the Asia-Pacific market.

Meanwhile, the value of India’s online retail sales market is expected to reach US$64 billion by 2021, following a blistering five-year period of 31.2 per cent average annual growth.

This is particularly impressive given that the sector has had to contend with several significant obstacles, including legal impediments, a slowdown in venture-capital funding, insufficient logistics resources and the slow growth in the number of online buyers.

Despite these factors, the Indian market is still growing about three times faster than South Korea’s, the next-most-rapidly expanding market in the region.

Overall, the largest online category is apparel (at 29% of current sales), followed by consumer electronics (25%) and computers (11%).

In terms of the primary drivers of growth in the run-up to 2021, Forrester singled out China’s and India’s second- and third-tier cities as the most likely sources of expansion.

It was against this backdrop that many exhibitors at the March eTail Asia expo in Singapore were upbeat about their prospects. Elaine Wong, co-founder of BFMe.com, one of the region’s leading cross-border e-commerce players, said:

“We see the market in India as very similar to that of China some 10 years ago, a time before many of the country’s current e-commerce giants had really made their mark.

“India’s economy is already valued at around US$2 trillion and the country is home to a population nearly as large as China’s. Currently, it has 460 million e-commerce customers, collectively spending around US$16 billion online. It is also the world’s second-largest market for smartphones.

“Products that sell well elsewhere, though, are not necessarily the best performers in India, with electronics, homeware, apparel, makeup and toys the five most in-demand categories. The market is also dominated by cash or cash-on-delivery transactions, which together account for 62 per cent of all online purchases.”

A survey of Asian e-commerce executives, commissioned by the show organiser, found that social media is now the most widely-used form of brand communication, with 87 per cent of respondents active in this sector.

In-store communications came in second place (81%), while e-mail was a distant third (64%).

In addition, retailers now spend less on search-engine optimisation, while investing more heavily on social and banner ads, maintaining that they are getting a higher response from such eye-catching marketing. Nearly everyone surveyed had plans to increase their spend on social media, with four per cent looking to raise their investment from between 21 and 30 per cent.

“The results clearly show that brands need to be able to effectively differentiate themselves from their competition in order to convey their desired message to new and existing customers,” said Jose de Cabo, co-founder of Olapic, the US headquartered visual marketing platform that helped carry out the survey.

“Understanding the wants and needs of their audience remains a massive challenge for retailers, with 86 per cent of respondents seeing this as their biggest concern.”

The e-commerce survey also indicated that retail remains largely commoditised within the Asia-Pacific region, as well as being primarily dictated by price. In terms of building customer loyalty, discounts and frequent buyer incentives were cited as the most effective by 80 per cent of respondents, while 83 per cent favoured loyalty programmes as the most effective form of long-term client retention.

“By 2019, there will be 2.7 billion smartphone users. Between them, they will initiate more than 200 billion mobile commerce transactions. In order to facilitate this, retailers need to make it easy to make purchases via any device, at any time, from anywhere, and on any channel.”

Mr Breen said that fraud poses an obstacle to the growth of mobile e-commerce, noting that the number of attempted fraud cases via digital channels is three times higher than those initiated at a physical sales point.

“This has led online merchants to decline 13 times the number of transactions as there are actual instances of fraud,” he said. “Inevitably, this has a negative impact on the bottom line of merchants. Overall, 66 per cent of consumers who have a purchase declined in error will reduce their number of future purchases, while 32 per cent will never shop from that particular retailer again.”

Southeast Asia is among the most promising e-commerce markets, including Indonesia. Danny Baskara, founder and Chief Executive of Evoucher, a Jakarta-based specialist in online daily deals and flash sales, noted that that out of Indonesia’s 256 million-strong population, 45 per cent have online access, 67 per cent are aged 35 or under, while 34 per cent own a smartphone. However, only seven per cent have credit cards, while just 37 per cent have a bank account, with nearly half of the country’s SMEs operating without a bank account, and primarily engage in cash transactions.

“With bank accounts not always easy to secure, e-wallets seem to be the way forward,” said Mr Baskara, who advises businesses to consider entering the market via mobile devices, using Facebook and Google ads to generate sales.

“For us, sales via mobile devices are already more significant than those made via the desktop,” said Muhamad Fajrin Rasyid, co-founder of Bukalapak.com, a Jakarta-based online vendor. “In fact, they represent about 70 per cent of our revenue. Just two or three years ago, e-commerce was restricted solely to Jakarta and a number of big cities. Now it’s growing in popularity in many of the smaller villages, including those well away from Java, the main administrative region.

This makes the logistics of serving these purchasers something of a challenge. At the moment, consumers have to choose between paying high shipping costs or having to wait a long time for deliveries, both of which tend to be something of a turn off.”

At present, there are 260 million Internet users in Southeast Asia, and the overall number is expanding faster than anywhere else in the world. Analysts expect that by 2025, the e-commerce market of every Southeast Asian country will have annual sales in excess of US$5 billion.

“The real growth potential lies in the relatively unexplored markets of Bangladesh, Cambodia, Laos, Myanmar, Nepal, Pakistan and Sri Lanka,” said Hanno Stegmann, Chief Executive of the Asia-Pacific Internet Group, a Singapore-headquartered e-commerce marketplace. “On average, these countries have enjoyed 6.4 per cent GDP growth over the past seven years, while their collective population level has expanded by 76 million. In all of these markets, the majority of customers will solely have online access via mobile devices, a preference that online vendors will have to cater for.”

But China remains the largest single e-commerce economy in Asia, with qualities unique to the regional market.

“The online brands that take the lead globally do not necessarily enjoy the same prominence in China,” said Ann Wang, General Manager of Tencent, the Shenzhen-based Internet giant.

She added that 90 per cent of mainland online shoppers use mobile devices as their primary means of access, with 75 per cent of all purchasers ordering via their smartphone. Recently, cross-border e-commerce has become increasingly popular, with the sector growing by 46 per cent in 2016, representing a total sales value of US$85.7 billion.

“While the typical Chinese consumer is increasingly willing to pay a premium for high-quality goods and services, it is important to make their offline-to-online experience as seamless as possible,” said Ms Wang. “The average smartphone owner already has about 40 apps installed on their handset and, if you ask them to install an additional one just to buy your products or services, then the chances are they won’t bother. Vendors will have far more success by simply leveraging existing apps, with WeChat being the prime example.” 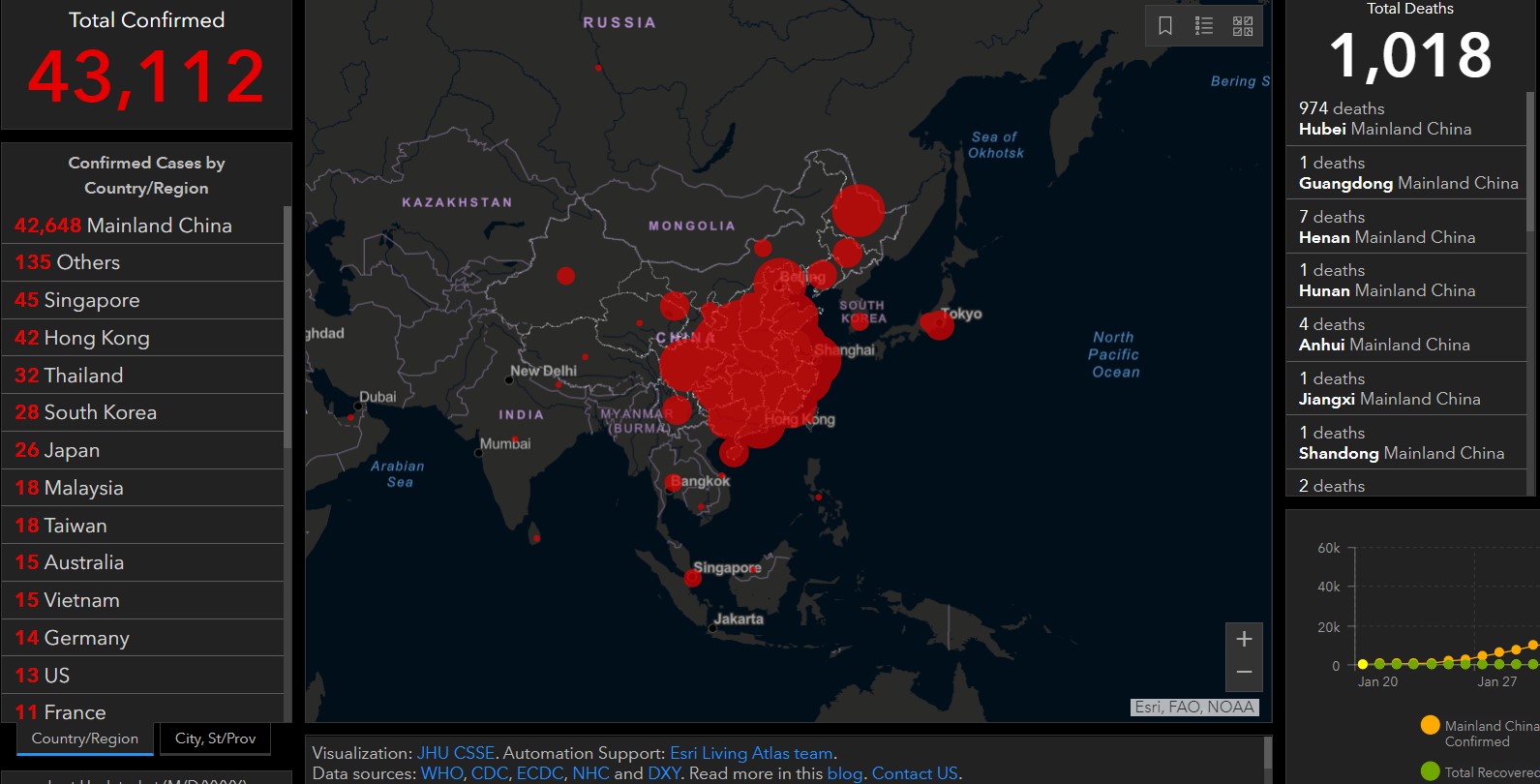